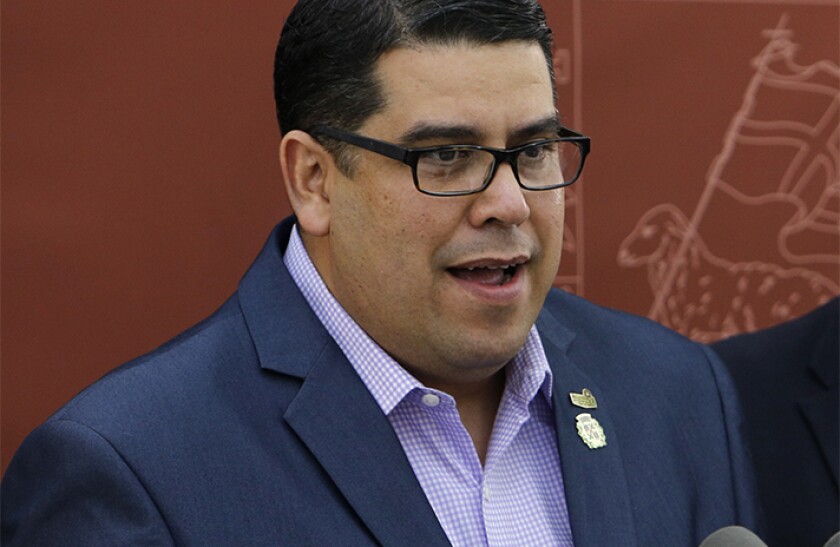 The Puerto Rico House of Representatives rejected a measure allocating money for bondholders and other payments connected with the court-approved Plan of Adjustment.

Shortly after midnight Friday the House voted 25-21 in favor of the joint resolution, which would have amended the current year’s budget, one vote short of the needed majority for passage.

The measure also authorizes amending the fiscal year 2022 general fund budget to spend $12.377 billion, up from the current $10.112 billion. $1.09 billion would be used from current year revenues for debt service payments. An additional $1.42 billion would be contributed to the government’s pension trust. FY2022 runs until June 30, 2022.

In January the U.S. District Court for Puerto Rico approved a Plan of Adjustment for Puerto Rico with an effective date of March 15. Since then, the board has tried to take the necessary steps to make the plan effective on time and to counter motions to stay the plan while appeals are heard.

The Puerto Rico Oversight Board had requested the local government amend the budget to authorize the spending, although it believes it can act without the legislative approval. The House has debated the measure over the past week and made a few changes to it.

The board wants the measure passed as sent, a board spokesman said. However, he said, the board has the power to authorize the changes without House, Senate, or gubernatorial approval, but it will likely wait a few days to see what the local government does before acting.

All Popular Democratic Party members in attendance voted in favor of the joint resolution, with the remaining member absent due to “family commitments,” according to a statement from House President Rafael Hernández Montañez.

Hernández Montañez said he plans to bring the measure up for a new vote on Tuesday, and called on representatives from other parties to reconsider their votes against the measure.

Some opposing representatives complained there had been too little time to debate and review of the resolution, according to the El Vocero news website.

The amended resolution added $48 million for legislators to allocate in their home districts, although some controversy remains over how this was to be allocated.

Hernández Montañez said the joint resolution would have provided Puerto Rico-derived revenue for government worker wage increases. There have been widespread protests for these sort of increases this month.