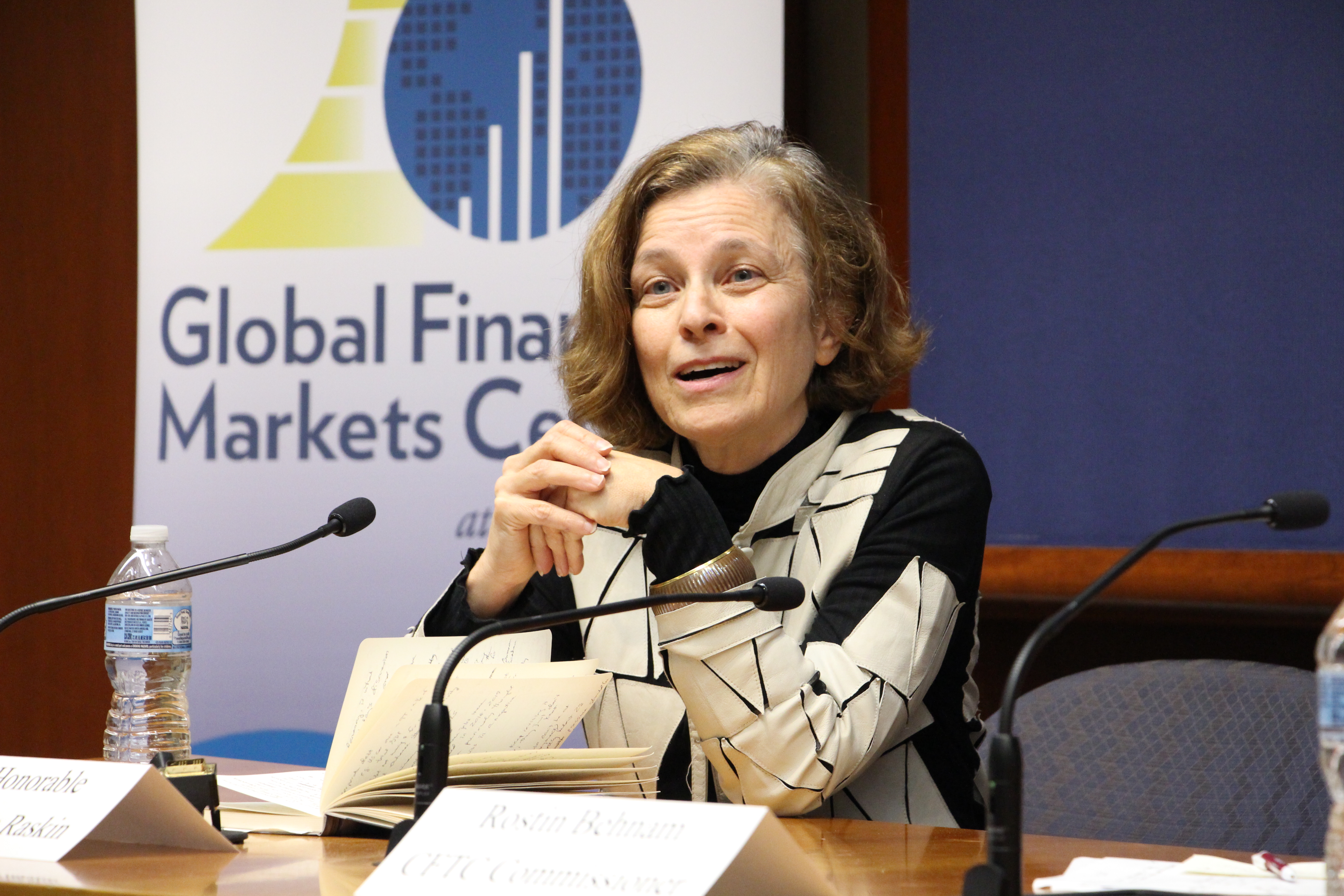 A founder of a fintech firm that President Biden’s nominee for the top bank supervisory post at the Federal Reserve worked for after serving in the Obama administration said Friday that Republican allegations that she behaved unethically in interacting with a regional Fed bank are “completely false.”

Sarah Bloom Raskin’s “conduct was appropriate, ethical and correct in every respect,” Dennis Gingold, co-founder and former chairman of the Reserve Trust company said in a statement to Bloomberg News.

He added that Raskin had “no role whatsoever” in appealing the Kansas City Fed’s initial denial of the Colorado-based firm’s request for a master account, which allows access to the central bank’s payment system. Rather, Gingold said, lawyers representing Reserve Trust and the State of Colorado were the only participants in asking that the decision be reconsidered.

Sen. Pat Toomey of Pennsylvania and other Republicans on the Senate Banking Committee — which will vote next week on whether to advance the nomination to the full Senate — have suggested that Raskin, who was deputy secretary of the Treasury Department until early 2017 and before that served three years as a Fed governor, unfairly used her influence to secure the reversal.

“It’s not surprising that Reserve Trust’s founder thinks there’s nothing unseemly with hiring a former Fed governor to lobby her former colleague on behalf of his company,” Toomey spokesperson Amanda Thompson said.

Raskin, who has been nominated for Federal Reserve vice chair for supervision, has said that she could not recall communicating with the Fed about the master account request but was confident she would have abided by all ethics rules. The Kansas City Fed said on Monday that Raskin had engaged in “routine” communications with the central bank branch but it had granted Reserve Trust’s request because the company “changed its business model” and Colorado regulators “reinterpreted the state’s law” in a way that meant the company “met the definition of a depository institution.”

The denial of any role for Raskin from Gingold and the Kansas City Fed is at odds with an assertion by Toomey, the Banking Committee’s top Republican, in a Friday letter to Esther George, the Kansas City Fed’s president. In a call earlier this month with Toomey and his staff, George “revealed that Ms. Raskin had, in fact, personally called you about Reserve Trust’s master account application after it had been denied,” Toomey said.

Earlier this week, Raskin agreed, if confirmed, to sign an expanded ethics agreement. Under the agreement, she would extend to four years, instead of two, any recusals she would be expected to undertake while at the Federal Reserve. Raskin also agreed not seek employment or compensation from any financial services company for at least four years after leaving the Fed.