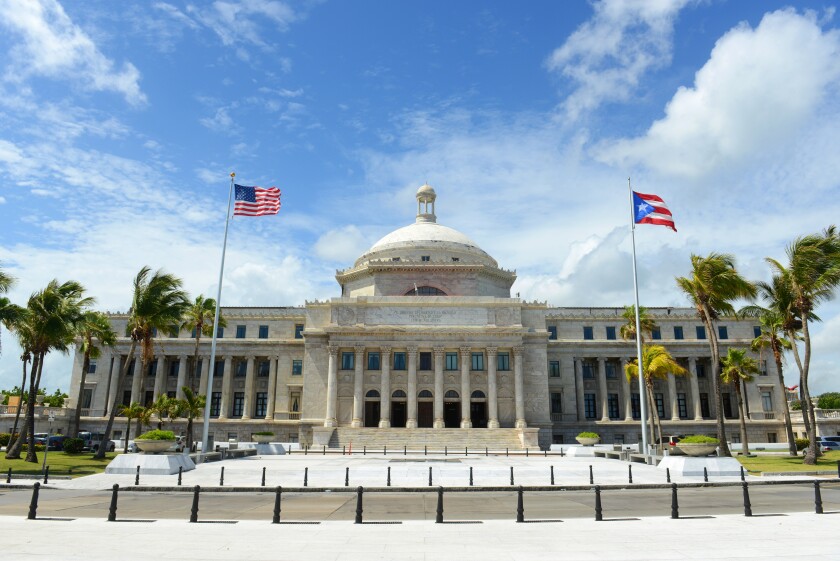 The Puerto Rico House of Representatives approved money for the central government’s Plan of Adjustment Tuesday, setting the stage for dollars to begin flowing to bondholders who have not been paid since the island defaulted on its debt in 2016.

The measure authorizes spending $10.9 billion from past years’ revenues for paying various Plan of Adjustment entities, including nearly $8 billion to pay bondholders and bond insurers.

Legislators voted 26 to 25 in favor of the amended fiscal 2022 budget, sending it to the Puerto Rico Senate for consideration. If approved, it heads to Gov. Pedro Pierluisi for final approval.

Ultimately, though, it will be up to the Puerto Rico Oversight Board to either approve it or submit its own version of the budget as it has final say over the budget and spending.

The measure also authorizes amending the fiscal 2022 General Fund budget to spend $12.377 billion, up from the current $10.112 billion. If the budget is approved in its current form, $1.09 billion would be used from current year revenues for debt service payments. An additional $1.42 billion would be contributed to the government’s pension trust.

In January, the U.S. District Court for Puerto Rico approved a Plan of Adjustment for Puerto Rico with an effective date of March 15. Since then, the Oversight Board has tried to take the necessary steps to make the plan effective on time and to counter motions to stay the plan while appeals are heard.

The Puerto Rico Oversight Board had requested the local government amend the budget to authorize the spending, although it believes it can act without legislative approval.

The House had voted 25 to 21 in favor on Friday. However, the measure needed 26 votes to carry and it failed.

The measure includes $50 million for legislators representing districts to allocate as they choose. On Tuesday, Puerto Rico economist and Inteligencia Económica President Gustavo Vélez called for the board to strip the $50 million from the resolution.