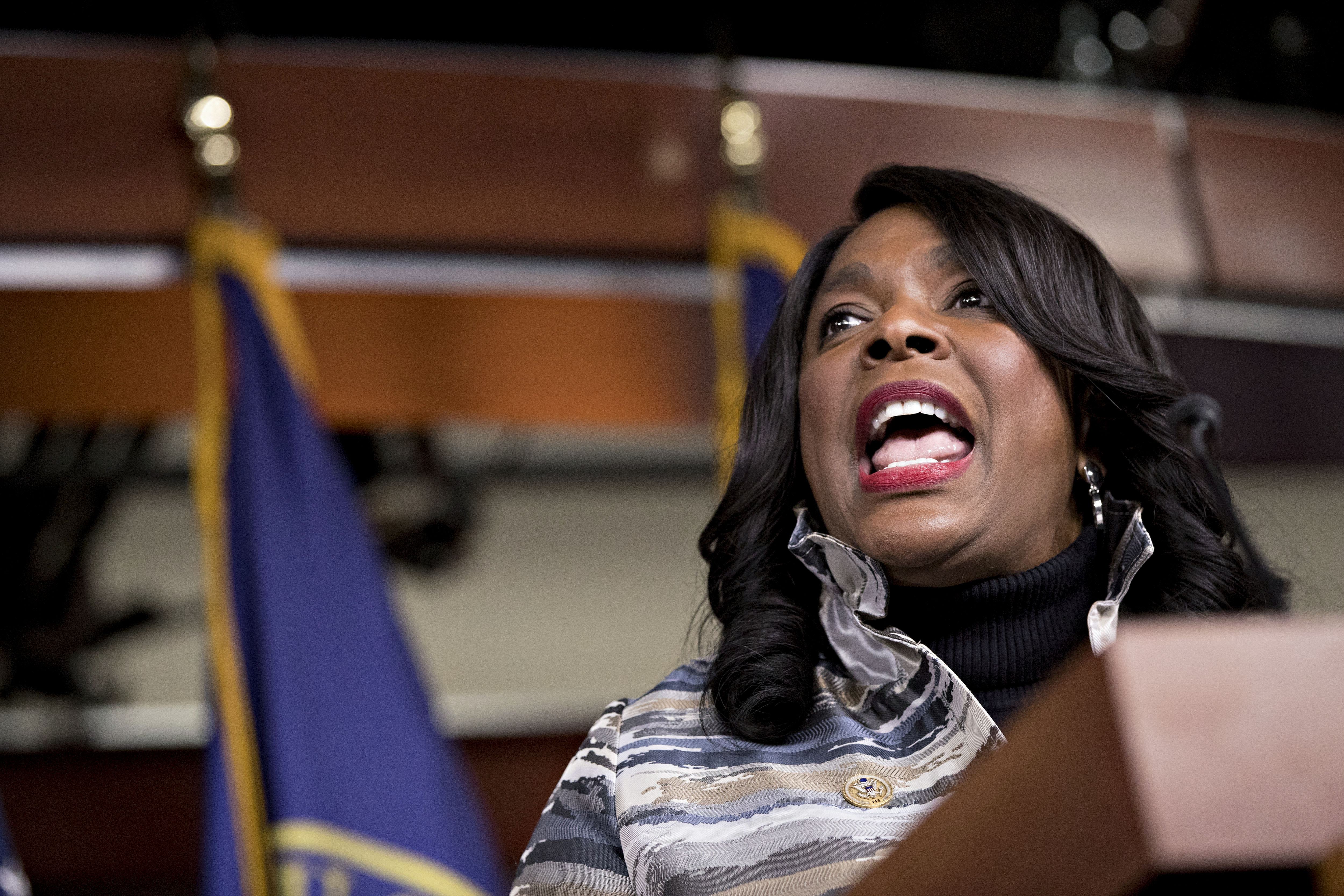 The municipal market’s top federal priority, tax-exempt advance refunding, made a surprise appearance Tuesday during a House Ways and Means subcommittee hearing on the economic impact of the Infrastructure Investment and Jobs Act.

“In addition to federal investments, we must also make an investment in helping local and state governments get the resources they need to be able to leverage the federal resources that are in the IIJA,” said Rep. Terri Sewell, D-Ala., who in April 2021 introduced the Local Infrastructure Financing Tools Act, which would restore the popular tool.

“Ensuring our states and municipalities have access to the borrowing tools needed to undertake large-scale projects is a responsibility that falls squarely within the House Ways and Means Committee,” said Sewell, who is a former public finance attorney.

Reinstating tax-exempt advance refunding tops the muni industry’s federal wish list, along with raising the ceiling on bank-qualified debt and creating a direct-pay bond program. The items were included in several bills last year, but ultimately failed to gain any traction.

The framework of Sewell’s LIFT Act, which remains in the Ways and Means committee, was incorporated in the House version of the Build Back Better bill. The BBB bill stalled in December 2021, though it remains a top priority for President Joe Biden, who pressed lawmakers as recently as Tuesday, during a speech to the National Association of Counties, to take it back up.

The LIFT Act is “is still very much still in play and the Congresswoman is working with the Committee to ensure that LIFT Act provisions continue to be a part of the ongoing dialogue in providing opportunities for our local governments to have access to bond borrowing,” said Sewell press secretary Chris Kosteva. “Rep. Sewell feels that now more than ever, there is a need for municipalities to have a diversity of options when planning to borrow in order to fund large scale projects beyond what the infrastructure law will be funding.”

Separately, despite earlier optimism, it’s unlikely the muni priorities will be included in a 2022 budget bill, said Emily Brock, director of the federal liaison center at the Government Finance Officers Association.

“I’m always looking for glimmers of hope and that certainly was something that we thought maybe could be a Christmas tree but now that you’ve got discussion around very specific spending parameters, I don’t think Congress is going to entertain ancillary bills,” Brock said.

Congress is in the midst of trying to hammer out a full-year budget bill, which is needed to fully fund the IIJA, among other things.

The current continuing resolution, which funds the government at 2021 levels, is set to expire at midnight on Saturday.

The House two weeks ago passed a short-term CR with a March 11 deadline. Senate Majority Leader Chuck Schumer said Wednesday that the Senate is “working in good faith” to reach an agreement to take up the CR this week.

The lack of full IIJA funding is “really good context for Terri Sewell to bring up something like the LIFT Act,” Brock said. “If the Biden Administration is really serious about creating infrastructure that’s sustainable and lasts, and is not just for the five-year period when the IIJA is going through implementation, then we have to think about the market, and supporting infrastructure beyond when the IIJA goes away.”

“Their bill is still part of the conversation,” Brock said.

“Funding is one thing but financing is totally different,” Wilson said. “Without those financing tools it’s not going to be possible for a state like Louisiana to provide all of the funding or financing given what we have.”