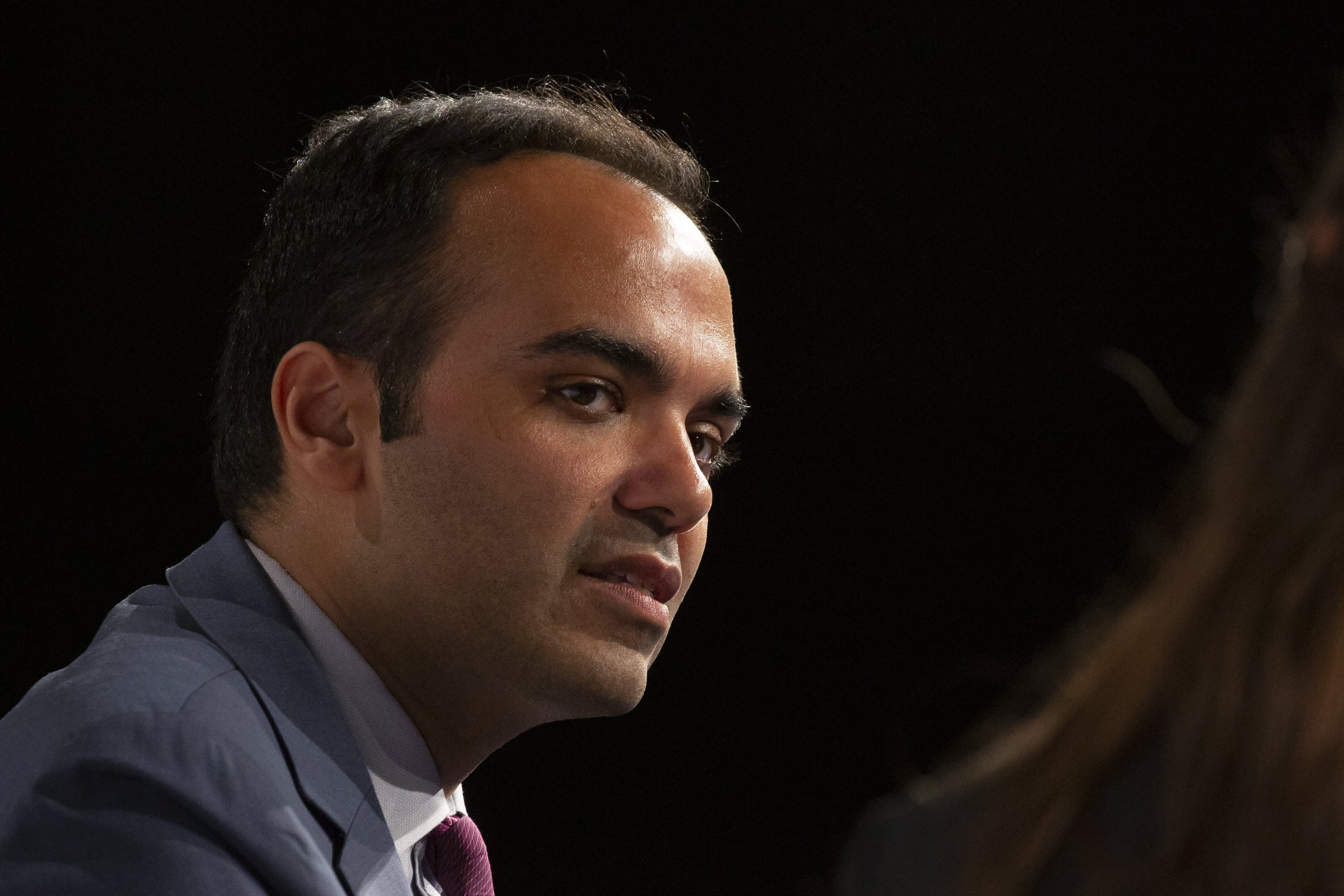 The Biden administration is trying to empower consumers to help rewrite the rules governing how banks, lenders and other financial institutions can treat customers.

The Consumer Financial Protection Bureau — a federal agency created in the wake of the 2008 financial crisis — said Wednesday it will let the public submit a rule-making petition directly to the agency.

The Dodd-Frank Act, signed in July 2010, established the watchdog to protect consumers from unfair, abusive and deceptive financial practices — a response to the risky loans that tipped the U.S. into a deep recession.

Now, the public can ask the bureau to pursue a new financial rule, or change or repeal an existing regulation.

The petitions will help officials identify consumer protection issues worthy of reform or in need of further clarification, the bureau said. They’re also intended to limit the power of lobbyists, who are “paid to influence the agency’s rulemaking agenda behind the scenes,” it added.

“Americans should be able to easily exercise their Constitutional rights without hiring a high-priced lawyer or lobbyist,” said CFPB Director Rohit Chopra, who was appointed by President Joe Biden and confirmed by the Senate in September. “Our new program will broaden access to the agency’s rulemaking process.”

Petitions will be posted publicly and made available for additional comment from other members of the public.

The agency asks that petitioners include “the factual and legal reasons for the proposed action,” as well as the “expected effects” it will have on relevant parties like consumers, the industry and enforcement authorities — tasks that may prove difficult for some consumers.

Before the change, the public had been able to sway agency decision-making by submitting public comments on rules the agency had proposed or by participating in certain roundtable discussions. They could also submit complaints about financial products and services. (All these avenues remain available.)

Consumer advocates expected the consumer bureau to be more aggressive during Biden’s tenure relative to his predecessor, President Donald Trump. Chopra, the new head of the bureau, had previously overseen student loans at the agency under President Barack Obama.

This article was originally published by Cnbc.com. Read the original article here.