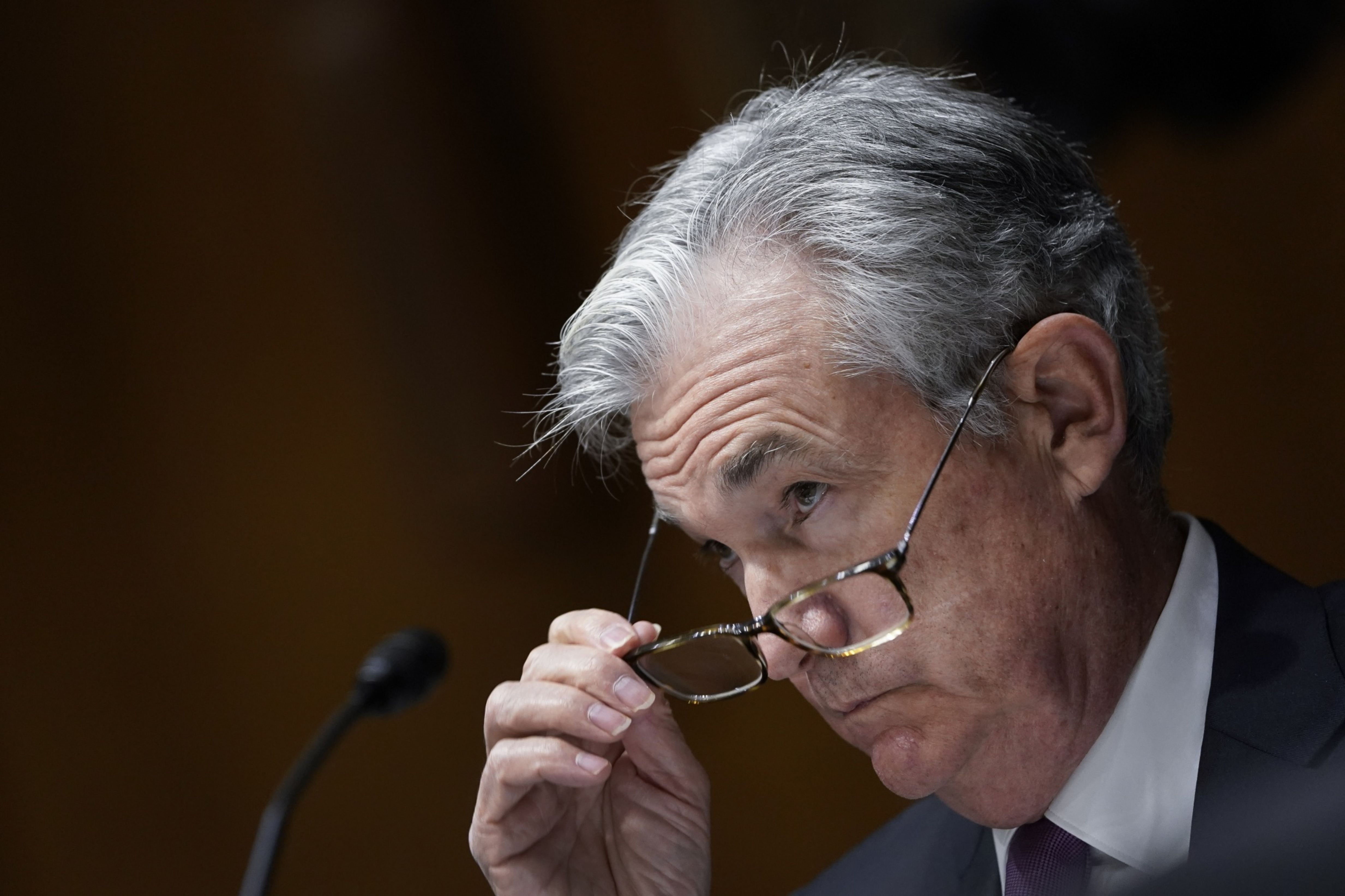 The Federal Reserve formally adopted tough, sweeping restrictions on officials’ investing and trading, aiming to prevent a repeat of the ethics scandal that engulfed the U.S. central bank last year.

The changes codify new guidelines announced in October to restrict active trading, prohibit the purchase of individual securities and boost disclosure requirements among policymakers and senior staff members. The measures follow revelations of unusual trading activity by three top officials in 2020 — as the Fed intervened aggressively to shield the economy from COVID-19 — who subsequently resigned.

The new rules “aim to support public confidence in the impartiality and integrity of the Committee’s work by guarding against even the appearance of any conflict of interest,” the Fed said in a statement Friday.

The new rules were approved unanimously by the Federal Open Market Committee this week, Fed officials said during a briefing call with reporters. Any violations will be reviewed on a case-by-case basis, according to officials on the call, who didn’t provide details on what sanctions might be applied.

Fed Chair Jerome Powell’s request for the new rules was an admission that the Fed’s old ethics standards were not sufficient. He was also responding to demands for change by lawmakers, with Sen. Elizabeth Warren calling out a “culture of corruption” at the central bank after the activity came to light.

A probe of Fed trading is underway by the central bank’s inspector general.

Disclosures by Vice Chair Richard Clarida showed he sold at least $1 million of shares in a U.S. stock fund in February 2020 before buying a similar amount of the same fund a few days later, on the eve of a major Fed announcement that signaled its readiness to buffer the economy from the coronavirus. Clarida stepped down on Jan. 14 ahead of the expiration of his term as a governor on Jan. 31.

Rosengren’s 2020 financial disclosure showed multiple transactions in real estate investment trusts, even as the Fed was intervening in that sector of the economy via massive purchases of mortgage-backed securities. Kaplan, a former senior Goldman Sachs Group executive, disclosed multiple $1 million-plus transactions that year.

Some questions still surround the full extent of Kaplan’s trading. The Dallas Fed has denied a request by Bloomberg News to provide the dates of the trades. Asked at a January press conference for the dates, Powell said that the Fed’s Washington-based board didn’t have that information.

The ethics scandal at the Fed has helped fuel momentum for stricter rules for members of Congress. Progressive Democrats and conservative Republicans alike have joined in proposals that run the gamut from requiring securities be held in a blind trust to complete bans on individual stock ownership.

Senate Majority Leader Chuck Schumer has endorsed the idea, though no specific proposal, and House Speaker Nancy Pelosi has said she is open to restricting trading after initially opposing limits. Numerous questions have been raised by some lawmakers, including whether the restrictions or bans would apply to spouses and dependent children.

Current law, known as the Stock Act, prohibits members of Congress from using nonpublic information gleaned in the course of their duties for personal benefit and requires disclosure of securities trades by members, spouses or dependent children of more than $1,000. Critics say the law is too easily skirted, the disclosure requirements too loosely enforced and the penalties too lenient.

President Biden has nominated Fed Governor Lael Brainard to succeed Clarida as vice chair, and she awaits Senate confirmation for the post. The Boston Fed last week announced that economist Susan Collins will be the bank’s new president.

Under the the new Fed ethics rules:

— Officials must provide 45-day non-retractable notice for transactions, receive pre-approval for purchases and sales and hold investments for at least one year.

— The time periods straddling FOMC meetings during which transactions are prohibited were extended by one day to align with the Fed’s communications blackout period.

— Transactions will be prohibited during periods of heightened financial market stress.

— Regional presidents will be required to disclose transactions within 30 days, as officials and staff of the Board of Governors already do.

— The rules will apply to all members of the FOMC, regional bank first vice presidents, FOMC staff officers, the manager and deputy manager of the Fed’s System Open Market Account, Fed Board division directors and other individuals designated by the chair, as well as the spouses and minor children of all affected individuals.

— The rules take effect May 1, with the pre-clearance requirement taking effect July 1.

— Affected individuals will have 12 months to dispose of prohibited holdings and new employees will have six months.

— With assistance from Joe Sobczyk