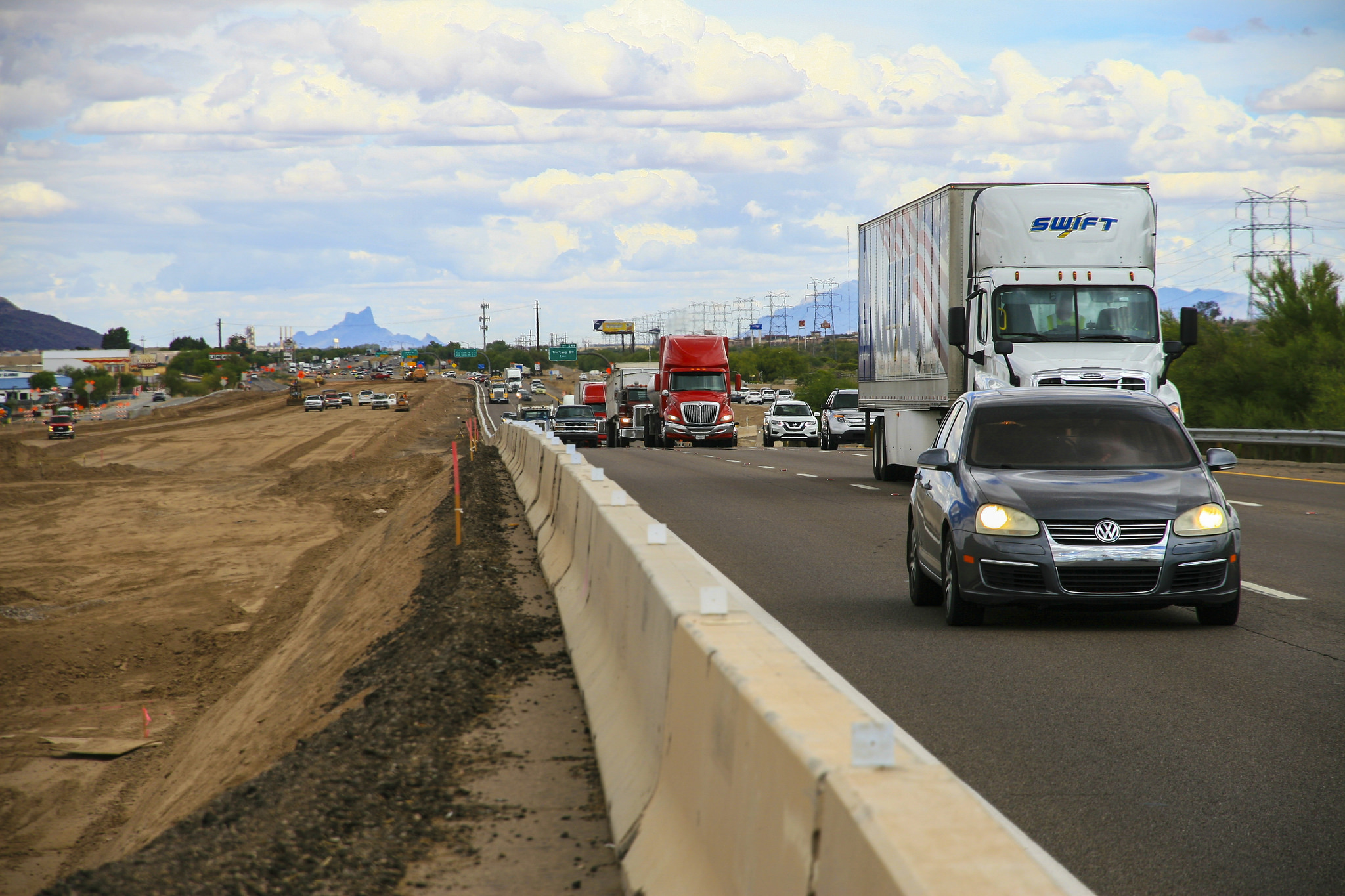 A coming tide of infrastructure money is about to smack into a sharp rise in construction costs.

In Miami Beach, the developers of a proposed monorail said last month that the price tag had nearly doubled, to $1 billion from $587 million. Some of the uptick came from a design change, but the biggest chunk was tied to construction prices, said MBM Partners LLC in a January price update they provided to Miami-Dade County. Prices have escalated by more than 15% since the team originally responded to the RFP in March 2020, they said.

The cost increase was “sticker shock” for everyone, Miami-Dade County Mayor Daniella Levine Cava told the Miami Herald, and the developers now are expected to ask for a six-month extension before bringing it before the county commission.

The monorail budget illustrates the double-digit price increases that plagued the construction industry last year and are expected to persist through 2022 and early 2023, just as the U.S. gears up for what the Biden Administration has dubbed a historic infrastructure investment from the $1.2 trillion Infrastructure Investment and Jobs Act.

“2022 will be the year of living dangerously for people in the construction industry,” said Julian Anderson, president, North America, of construction and property consultant Rider Levett Bucknall. “There are so many things going on at the moment that it’s very hard to chart a course. There are risks all along the way.”

The all-items consumer price index also rose 7.5% for the 12 months ending January, marking the largest 12-month increase since the period ending February 1982, according to the U.S. Bureau of Labor Statistics.

If inflation is at 2% or 3% and “suddenly it’s at 8% — that’s a risk,” Anderson said. “And it compounds. After four or five years, it really becomes a large number.”

Material and labor availability are among biggest headwinds for ongoing construction projects, said JLL in its 2H 2021 construction outlook. Material costs rose more than 23% in from August 2020 to August 2021, the report said.

COVID-19 variants pose another risk in a sector that has one of the lowest-vaccination rates among major industries, JLL said.

The challenges are expected to persist into late 2022 and early 2023, which means state and local governments may see the risks impact their planning for infrastructure projects that take advantage of the IIJA funding.

“The economy is at capacity,” said Christopher Thornberg, founding partner of Beacon Economics LLC. “The infrastructure money will come in and it’s going to be fighting tooth and nail for resources, just like everything else.”

For current projects, the credit question will be who bears the risk for the cost increase, said Scott Zuchorski, an infrastructure and project finance analyst at Fitch Ratings.

“If [the issuers] have a fixed price contract from a strong counterparty, the projects should be fine because the risk would be borne by the contractor,” Zuchorski said.

For projects still in the planning stages, “costs will increase,” he said, adding that he hasn’t heard of any delayed projects. “If they were anticipating it would cost X, now it will cost X-plus,” he said. “At the end of the day, with inflation, the dollar just won’t go as far and that will have to be taken into account.”

With IIJA money not expected to flow to state departments of transportation until the summer at the earliest, many states are keeping an eye on the trends but not making any moves yet.

“It’s a factor for everybody, but whether it does have an impact on the scope or the size of the projects remains to be seen as we move later into the calendar year,” said Doug Nick, a spokesperson for Arizona Department of Transportation.

Over the last five years, AZDOT’s construction costs have already gone up 56%, “which means previously approved funding does not go as far as initially forecasted,” the state said in a press release on the IIJA, which will provide Arizona an additional $200 million in annual formula funding over the next five years.

“We’re seeing some cost increases and delays on certain materials – every state is seeing that. We break down and analyze our bid costs every month,” Harris added. “We’re all watching that stuff and trying to plan the best the we can.”