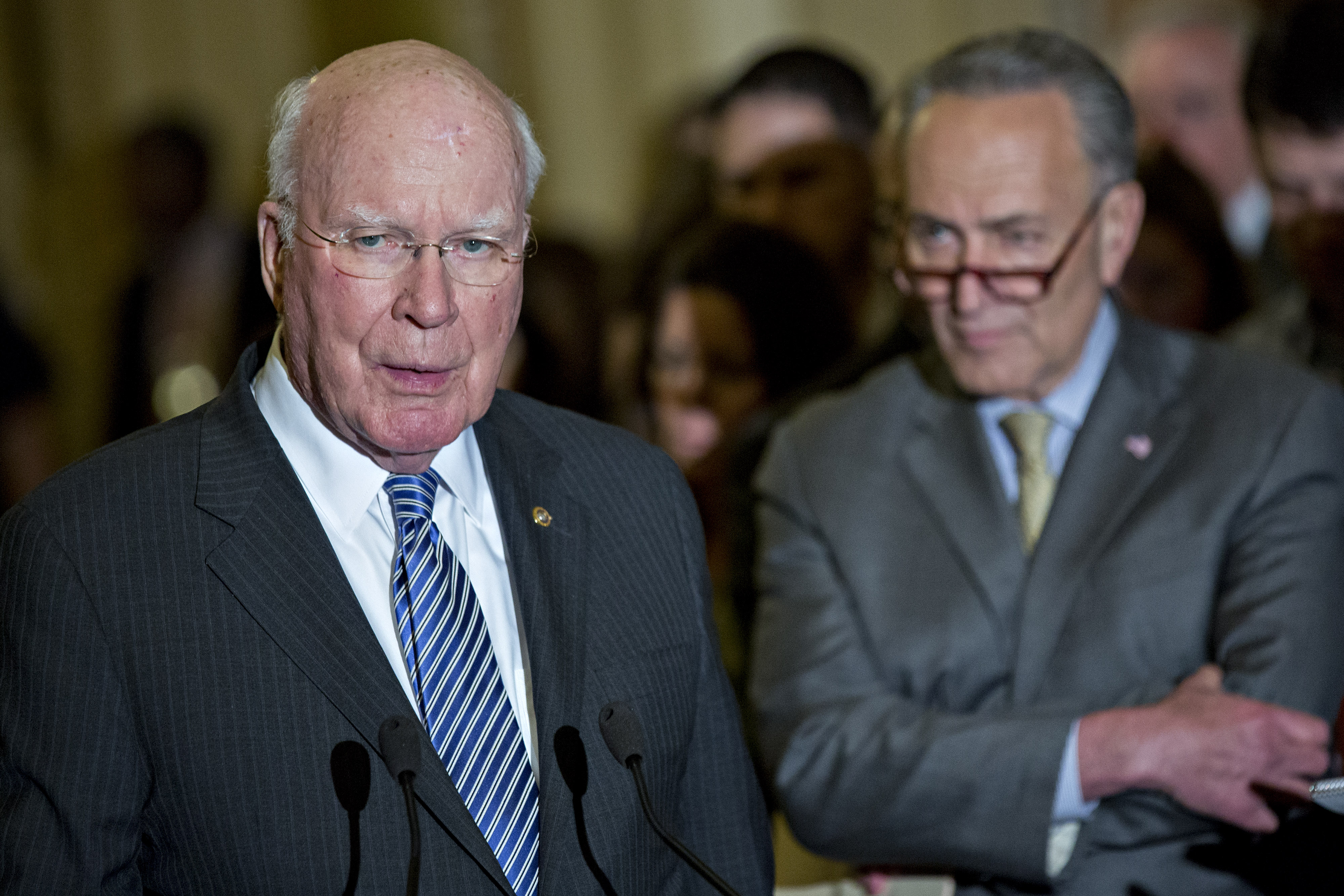 The government will stay open until mid-March under the latest short-term spending measure, but much of the Infrastructure Investment and Jobs Act funding issuers are eagerly awaiting remains on hold without a full-year budget.

The Senate Thursday passed the new continuing resolution, which funds the government through March 11.

The 65-27 vote averted a partial government shutdown that would have begun at midnight Saturday.

The House passed the measure two weeks ago and President Biden is expected to sign it into law Friday night.

The CR – the third since fiscal 2022 began Oct. 1 – is meant to give Congress more time to hammer out an omnibus spending bill. Lawmakers said they’re close to a deal, though they have not yet released spending figures.

“I am pleased to report that last week the four corners of the Senate and House appropriations committees reached a framework agreement that will allow us to negotiate an omnibus appropriations bill,” Senate Appropriations Chair Patrick Leahy, D-Vt., said in a statement. “This framework sets the stage for us to make significant investments in the American people and communities across our country. It will provide the biggest increase in non-defense programs in four years. Under this framework, we can direct new resources to improve health care in rural communities, expand the middle class, and protect our national security.”

Calling a full-year CR “untenable,” Leahy said the final agreement would be unveiled in the coming weeks.

Because a CR freezes spending at FY21 levels, the IIJA programs that are funded through contract authority, which includes the Highway Trust Fund, can’t be released to the states until a FY22 budget is enacted.

If lawmakers are unable to reach a deal, transportation advocates have said they will ask for an exemption to the CR that would allow the IIJA funds to flow.