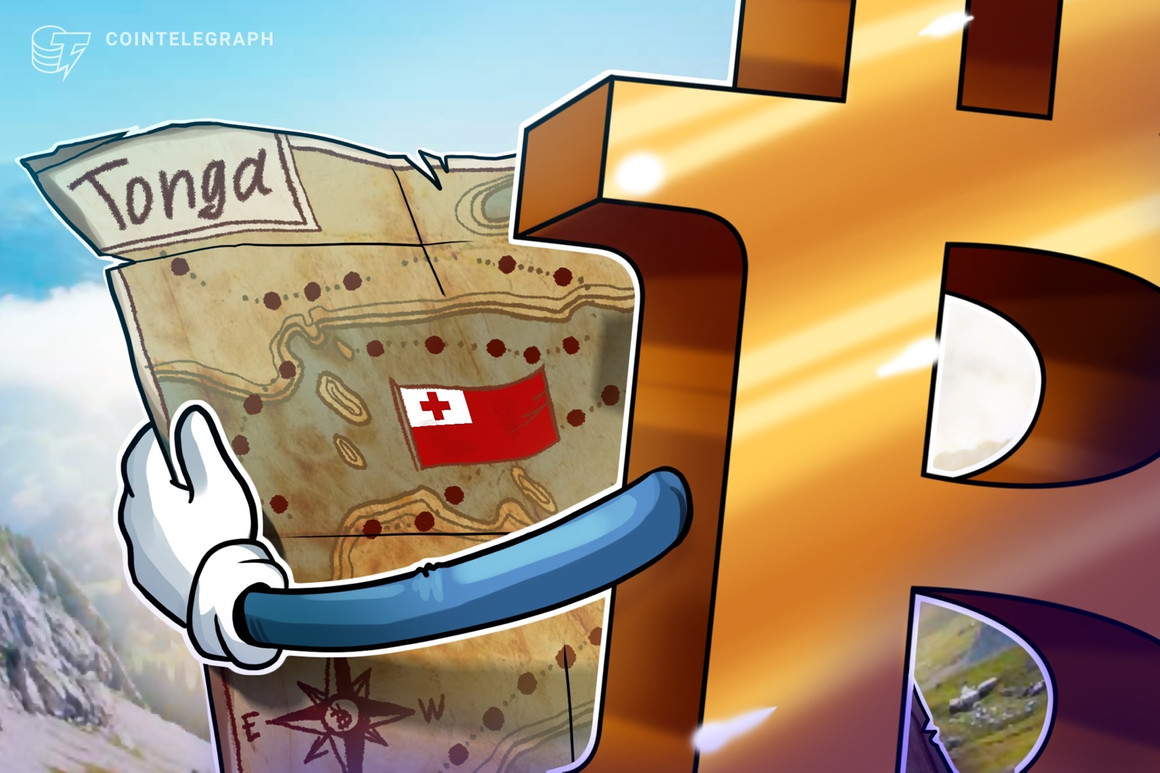 Lord Fusitu’a, a former member of the Tongan Parliament, has shared a timeline for the country’s plan to adopt Bitcoin (BTC). A Tongan nobleman, Fusitu’a had previously disclosed the four-step plan, a copy of the Salvadoran Bitcoin playbook.

Step one is remittance, two is legal tender, three is Bitcoin mining and four is moving national treasuries into Bitcoin, effectively upgrading the nation onto a Bitcoin standard.

During a Twitter spaces conversation, Fusitu’a shed light on steps two and three, providing a timeline for when these changes could come into place.

“Let’s say the [legal tender] bill is passed in beginning to mid-October. After this, the bill goes to the palace office for three to four weeks. HM [His Majesty] will either give or not give royal ascent by Mid November.”

The bill is then passed back to the government to undergo the “gazette” process. The gazette serves to notify the public of changes. Now, given that prayer week takes place in Tonga in the first week of January, Lord Fusitu’a is confident that by the second week of January 2023 the gazette will be announced.

For the legal tender bill coming into force:

“Conservatively, the earliest date realistically is the beginning to the middle of February as the activation date. It could be much much earlier if the last three steps are rushed through — which I have seen before.”

In terms of the country’s Bitcoin mining operations, the potential is staggering. Tonga has 21 volcanoes (a Bitcoin coincidence) that produce in excess of 2,000 megawatts (MW) of power annually. The national grid consumes 40 MW per year, meaning Tonga has “a potential 1960 MW with nothing to do.”

However, in order to mine effectively, the government might need to be on board while internet infrastructure must be robust.

Fortunately, broadband infrastructure will not pose a barrier to expanding internet and mining operations due to a deal made over eight years ago with the international financial institution the World Bank.

Lord Fusitu’a’s mother negotiated the World Bank telecommunications deal which has effectively “futureproofed” their bandwidth infrastructure. Lord Fusitu’a’s legal background came in handy during negotiations, as he was able to oversee the deal and henceforth deeply understands the country’s fiber cable infrastructure.

In a nutshell, Tonga has “enough bandwidth to expand for the next 100 years.” Plus, as almost every house in Tonga has access to fiber connectivity as the cable is laid “to the door,” home mining is an accessible reality. As such, the 2020s could see Tongan households mining at home using cheap surplus volcanic energy.

“The mining operations could be privately operated or in a joint venture with the government. There might be a need for a new state-owned enterprise for it to take off,”  he said.

Currently, Bitcoin mining companies who are keen to see the Tongan Bitcoin story play out have gifted Lord Fusitu’a mining rigs in 40-foot shipping containers to test out capacity. The companies remain secret.