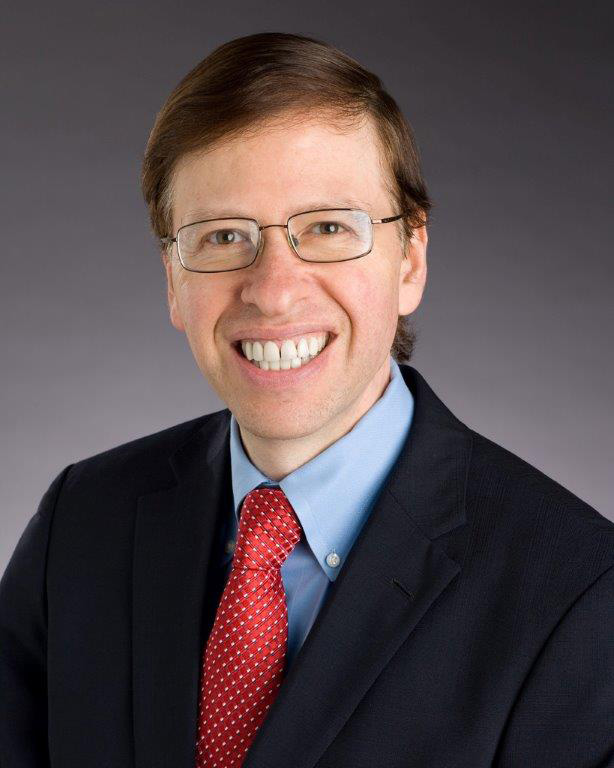 State and local officials defended their use of stimulus funds against Republican claims that the money has done more to stimulate inflation than the economy during a House oversight hearing on Tuesday.

“Roughly one year into the pandemic, the American Rescue Plan injected a burst of resources into the national economy at a critical time,” Illinois Gov. JB Pritzker testified during the House Committee on Oversight and Reform hearing. “With all our efforts over the last two years, our investments in working families and small businesses are paying off,” Pritzker said, saying Illinois has enjoyed strong job and business growth post-2020. “My administration has used our resources, including the ARPA funds, to provide as much short- and medium-term prosperity as possible.”

Passed in March 2021, ARPA featured $350 billion sent directly to state and local governments, which were allowed more spending flexibility than in previous stimulus packages, including those passed in the wake of the Great Recession. The funds must be obligated by December 2024 and fully spent by 2026.

States have appropriated 72% of the funds they’ve received so far, and many legislatures are developing plans to spend the rest, said Michael Leachman, vice president for state fiscal policy at the Center on Budget and Policy Priorities. Data is more limited about local governments, but suggests they have also allocated most of their funds, Leachman said.

States are spending their money in four chief buckets: on existing services; on health care and human services; on aid to businesses and infrastructure; and to shore up state unemployment funds, he said.

Leachman quoted a Moody’s Analytics report that said without ARPA and earlier stimulus dollars, states and localities would have laid off another 1.2 million workers in 2021.

In contrast, federal policymakers after the Great Recession did not provide enough aid, and governments ended up holding back the national recovery, Leachman said.

“The bottom line is that states and locals are contributing to the recovery instead of constraining it,” he told lawmakers.

It was not a view shared by everybody at the hearing.

Marc Joffe, senior policy analyst at Reason Foundation, who appeared as a witness for the Republican party, said it’s tough to calculate the impact that ARPA funds have had on the national recovery because only $10 billion of the funds had been spent by July 31, 2021.

“ARPA certainly didn’t make that much of a difference to economic growth, at least the state and local funds,” Joffe said. “That money is really long-term money. They have until 2026 to spend it, so it’s an ongoing padding of state and local budgets that in some cases may be needed but in other cases, really isn’t.”

The economy was already recovering by the time ARPA was crafted and enacted, Joffe added. “We had many months of employment growth and then this came and it was more inflationary than stimulative.”

Representatives from the National League of Cities and the National Association of Counties said the money has proved crucial to continue providing services after massive pandemic-induced revenue losses and to ensure that disadvantaged and underserved communities got a piece of the pie.

“It has been wonderful gap funding for those needs in our communities that otherwise would not have been funded,” said Boone County, KY, Judge-Executive Gary Moore, speaking on NACo’s behalf. Boone County has invested a chunk of its money on broadband. “It has contributed to our economic recovery. I do believe that it is creating jobs, it’s creating economic investment and it’s supplying a need that would not have been addressed without the funds.”

The package was enacted with too few guardrails in place, said Kentucky Republican Rep. James Comer.

“In Kentucky, there will be counties that spend the money wisely and there will be counties in Kentucky that I can say without hesitation will not spend the money wisely,” Comer said. “If we’re going to oversee federal money being appropriated back to the local level, we need to make sure there are guardrails and that this money is actually needed.”

Joffe agreed that ARPA has fewer guardrails than previous stimulus packages. But the law’s two central restrictions – the money can’t be used for pension payments or to offset tax cuts – are actually unfortunate, he added.

“A lot of governments could have used that to achieve long-term fiscal stability,” Joffe said. “Other than that, there were very few restrictions on how the money could be used and it clearly has not been used in a uniform to help with recover from the pandemic; it’s been used to fund a wish list of pre-existing ideas.”