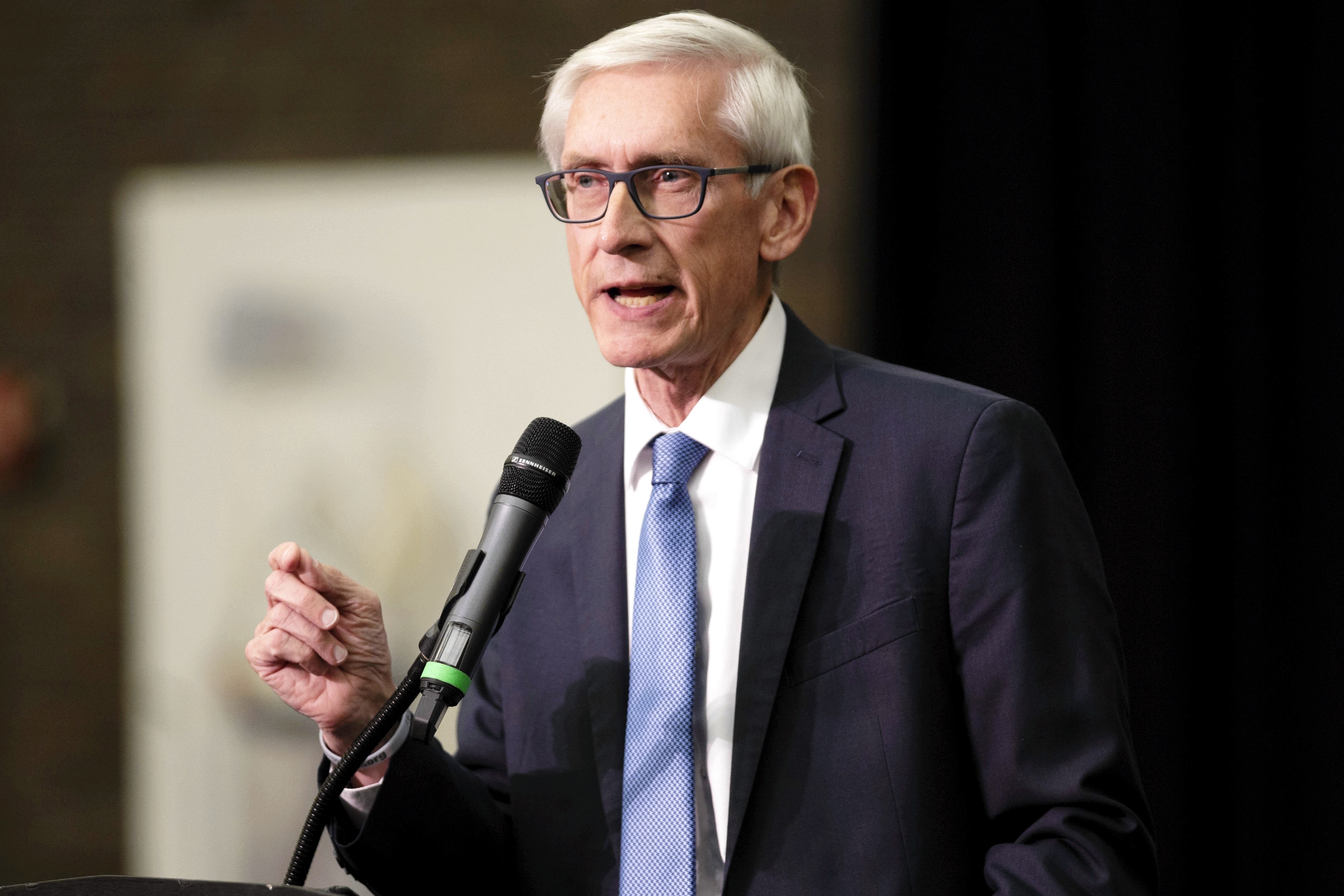 The House is set to vote as soon as Wednesday afternoon on bipartisan legislation that would ban the import of Russian oil, natural gas and coal. The move would support Biden’s executive order, which he signed Tuesday, in retaliation for Russia’s invasion of Ukraine.

The U.S. only imports about 3% of its oil and gas and 7% of its coal from Russia, but the move is expected to impact the global oil market, which has already been roiled by price spikes after Russia, the world’s second-largest crude oil exporter, invaded Ukraine.

U.S. gas prices have reached a record high, with the American Automobile Association reporting Tuesday the highest-ever national average at $4.17 a gallon.

In response to the gas prices, the group of Democratic governors Tuesday sent a letter to Congressional leaders urging them to pass the Gas Prices Relief Act. The bill would suspend the 18.4 cents-per-gallon federal gas tax until January 2023. It would also require gas companies to pass the savings onto consumers and replenish the Highway Trust Fund with general fund dollars.

“At a time when people are directly impacted by rising prices on everyday goods, a federal gas tax holiday is a tool in the toolbox to reduce costs for Americans, and we urge you to give every consideration to this proposed legislation,” said the letter, from Democratic Governors Gretchen Whitmer of Michigan, Tony Evers of Wisconsin, Tim Walz of Minnesota, Jared Polis of Colorado, Michelle Lujan Grisham of New Mexico, and Tom Wolf of Pennsylvania.

In California, which faces the nation’s highest gas prices, Gov. Gavin Newsom Tuesday proposed a tax rebate to ease the impact on Californians. At his State of the State address Tuesday, Newsom said he would submit a revised budget to the General Assembly that reflects the rebate.

If passed, the legislation would cut gas tax revenues by about $20 billion, translating into a nearly 50% loss from the $42 billion that’s projected to flow into the Highway Trust Fund, the chief surface transportation fund, this calendar year. The legislation would offset the losses with a general fund subsidy.

The Biden administration has not said whether it supports the legislation. When asked Tuesday about the legislation, White House Press Secretary Jen Psaki said “there are a range of options on the table.”

Surface transportation advocates are opposed to the bill. The move is “misguided and could undermine the Infrastructure Investment and Jobs Act” by disrupting one of its chief revenue streams, the Transportation Construction Coalition and Americans for Transportation Mobility said in a Feb. 17 letter to Congressional leaders.

Rep. Peter DeFazio, D-Ore., chair of the House Committee on Transportation & Infrastructure, has also voiced opposition, warning it would “blow a $26 billion hole” in the Highway Trust Fund this year.

Beyoncé, a $100k-a-night suite and a red carpet of influencers: Dubai basks in its booming economy
UK’s FCA hints at why it’s only given 15% of crypto firms the regulatory nod
ISM Manufacturing Report Shows New Orders Remain Strong
Nashville Estate Loved By Country Music Celebrities Is Up For Absolute Auction
US gov’t $1.5T debt interest will be equal 3X Bitcoin market cap in 2023