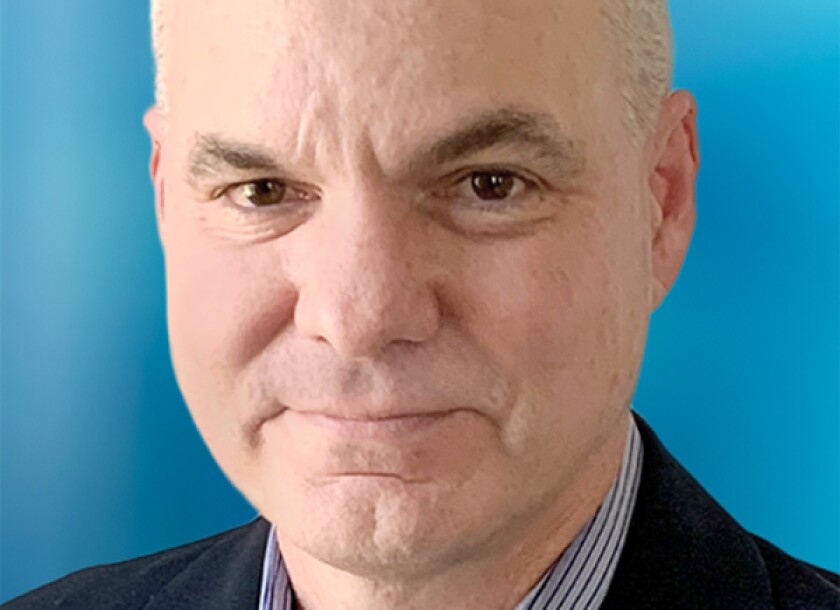 SMAs provide professional and individual management of investment assets for customers, in contrast to the more standardized mutual funds and other investment funds for which Franklin Templeton known.

Nemerever will start March 28. He will have the titles of vice president and portfolio manager. He will be based in New York City, where he will report to Ben Barber, director of municipal bonds in the fixed income division.

“We are tremendously excited to welcome Lloyd and deploy his multiple decades of experience in building and managing SMAs for retail clients,” Barber said. “In the current climate, we see a lot of interest in our tax-free strategies and the active management that we provide to select the best opportunities. SMAs are a growing and important part of our municipal bond business.”

In 2021, according to the Franklin Templeton news release, Cerulli, an asset management research firm, reported municipal fixed income as a top 10 objective for manager-traded SMAs with over $300 billion in industry assets, the second largest SMA asset class.

“Munis tend to perform better in a rising-rate environment, and their tax-exemption becomes more powerful and attractive as rates climb,” said Sam Marciano, head of SMA distribution at Franklin Templeton.

As interest in municipal bond SMAs continues to rise, Marciano said the firm considered it a good time to further deepen what he described as “one of the largest and deepest municipal bond benches in the industry.”

Nemerever, who has 29 years of experience, moved from Goldman Sachs Asset Management where he held various roles including municipal SMA portfolio amnager and head of municipal SMA business. He is a Chartered Financial Analyst (CFA).

The asset manager has approximately $136 billion in SMA assets under management globally as of December 31, according to the firm. It has $642 billion in fixed income assets globally across its various specialist investment managers, including Franklin Templeton Fixed Income, which had $161 billion in AUM, with $72 billion of that managed by its municipal bond team led by Barber, as of December 31.

Nearly $13 Billion in Sales: Breaking Down 5 NFT Collections by Sales Volume
Bitcoin price pares weekend gains as another CME ‘gap’ lurks below $20K
Ethereum Network’s Rising Gas Fees in 2023: A Balancing Act of Growth and Cost
Hong Kong services to rebound as China reopens, but UBP says sector is coming from ‘fragile situation’
Rent prices have dropped the most in these 5 U.S. metro areas. Why it’s cheaper to rent in many markets