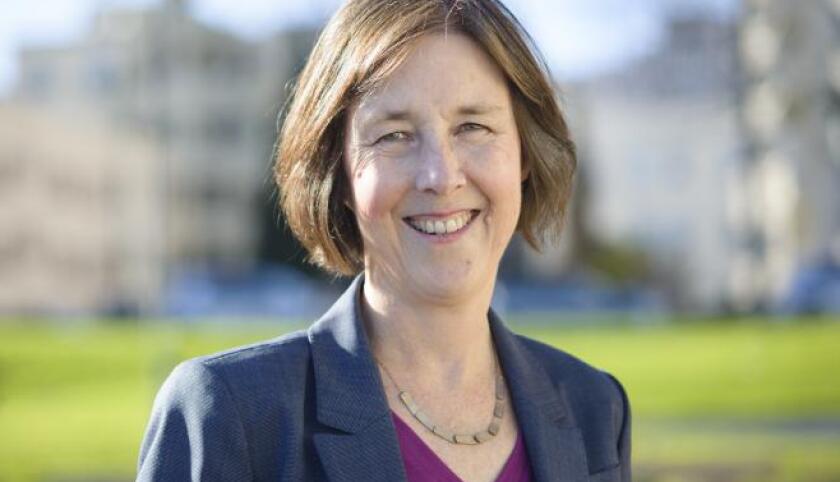 The lawsuit was brought by a group of Berkeley residents, who claim the university hasn’t built student housing commensurate with enrollment growth as outlined in its long-range development plan. Residents sued using the California Environmental Quality Act, an environmental law passed in the 1980s that restricts development.

The state Supreme Court on March 3 refused to overturn a lower court ruling that froze enrollment at 2020-21 levels or grant a stay while the university appealed.

“On behalf of the thousands of students who will benefit from today’s vote, I want to thank California’s legislators for their quick and effective response,” Berkeley Chancellor Carol Christ said in a statement. “At Berkeley we are, and will remain, committed to continuing our efforts to address a student housing crisis through new construction of below market housing.”

The joint legislation, Assembly Bill 168/Senate Bill 118, approved unanimously by California lawmakers Monday, will give the state’s public colleges and universities 18 months to complete any court-ordered environmental review before being subject to a mandatory reduction or freeze in campus population. It also specifies that enrollment, or change in enrollment, by themselves, do not trigger CEQA penalties.

The legislation ends several frantic weeks for UC Berkeley leaders who were scrambling to move first-year and transfer students to online learning to avoid having to turn away anyone who had been accepted. The turmoil involving the university hasn’t resulted in any bond disclosure filings on the Municipal Rulemaking Securities Board’s EMMA website, but the university also hasn’t been in the market since the issue arose in early February.

It also hasn’t affected bond ratings of the University of California, which includes nine universities. It has ratings of Aa3 from Moody’s Investors Service and AA-minus from S&P Global Ratings and Fitch Ratings.

Moody’s revised the outlook on the UC system bonds to stable from positive Friday citing an expectation for increased bond issuance to support its capital program, but did not mention the threat to enrollment in the report. The university had approximately $29 billion of debt outstanding as of June 30, 2021, according to Moody’s.

“While we are aware of the UC Berkeley situation, it is not a key rating driver for the system, which is why it was not covered in the press release,” said Susan Fitzgerald, associate managing director for Global Higher Education and Nonprofits for Moody’s Public Finance.

While existing law mandates public higher education campuses conduct an environmental review under CEQA on all aspects of a campus long-range development plan, including student enrollment, the court action in the UC Berkeley case ruled that student enrollment, by itself, is subject to CEQA, according to a release from Senate Budget Chair Nancy Skinner, D-Berkeley.

“It was never the intent of the Legislature for students to be viewed as environmental pollutants,” Skinner said in a statement. “This legislative agreement ensures that California environmental law does not treat student enrollment differently than any other component contained in our UC, California State University or Community College long-range development plans.”

Most importantly, AB 168/SB 118 is designed to eliminate the need for UC Berkeley to slash enrollment this fall by rendering unenforceable any current court injunction that orders a freeze or a reduction of student enrollment, including the injunction affecting UC Berkeley, Skinner said.

“Jeopardizing the future of more than [3,050] students who earned a place at Cal is contrary to California’s longstanding priority to give more students, not fewer, the opportunity to benefit from our public universities and colleges,” Skinner said.