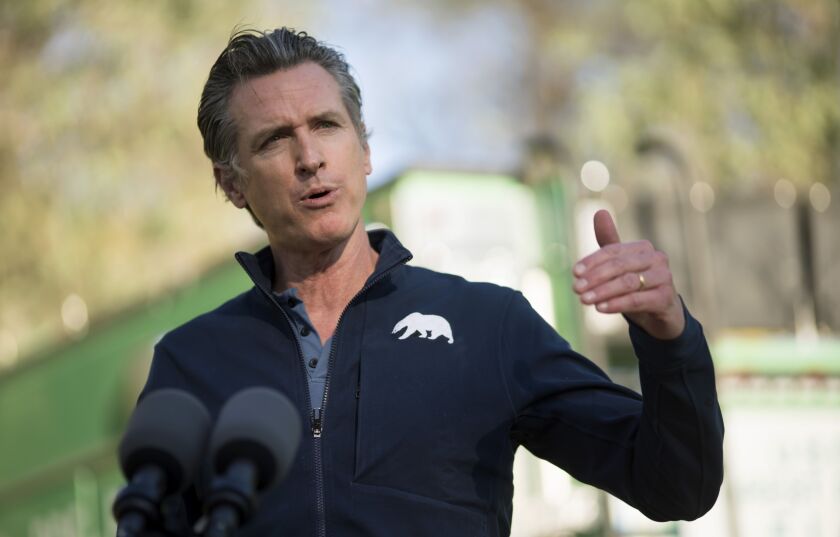 California’s revenues for the first eight months of the fiscal year are $17.53 billion above projections included in the governor’s proposed budget in January, according to the Department of Finance.

The state won’t know until May when Gov. Gavin Newsom releases his revised budget proposal if that alters the amount of the massive $45.7 billion surplus projected by the DOF when the governor released his proposed budget in January.

Revenues for February also came in $1.7 billion higher than projected.

Part of the bump came from $6.26 billion in higher-than expected pass-through entity elective tax payments under the corporation tax, a 2021 state tax change designed to allow some taxpayers to reduce their allowable federal tax liability starting with their 2021 returns, which might skew the numbers higher, according to the DOF report.

Newsom signed legislation on July 16, 2021 allowing an elective pass-through entity tax for tax years 2021-2025. California, and 19 other states, have adopted similar optional taxes as a workaround to the $10,000 federal cap on deducting state and local taxes that came through the Tax Cuts and Jobs Act in 2017. The federal limit, which expires in 2025, affects individuals who itemize deductions on their federal income tax returns.

The work-around allows S corporations, partnerships and most LLCs to be taxed at the entity level. This allows the entity to deduct the state and local tax payments, which are then allocated to the individual owners, bypassing the individual SALT cap.

“Every dollar received from the PTE elective tax paid generates a dollar of personal income tax credit,” according to the DOF report. “While the amount of PTE elective tax payments can be tracked in monthly cash reports, the extent to which taxpayers will reduce their personal income tax payments to reflect the elective tax credits cannot be determined until more complete tax return data for 2021 are available. Therefore, it is reasonable to assume that a portion of this $6.3 billion may overstate the amount of overall revenue strength to date.”