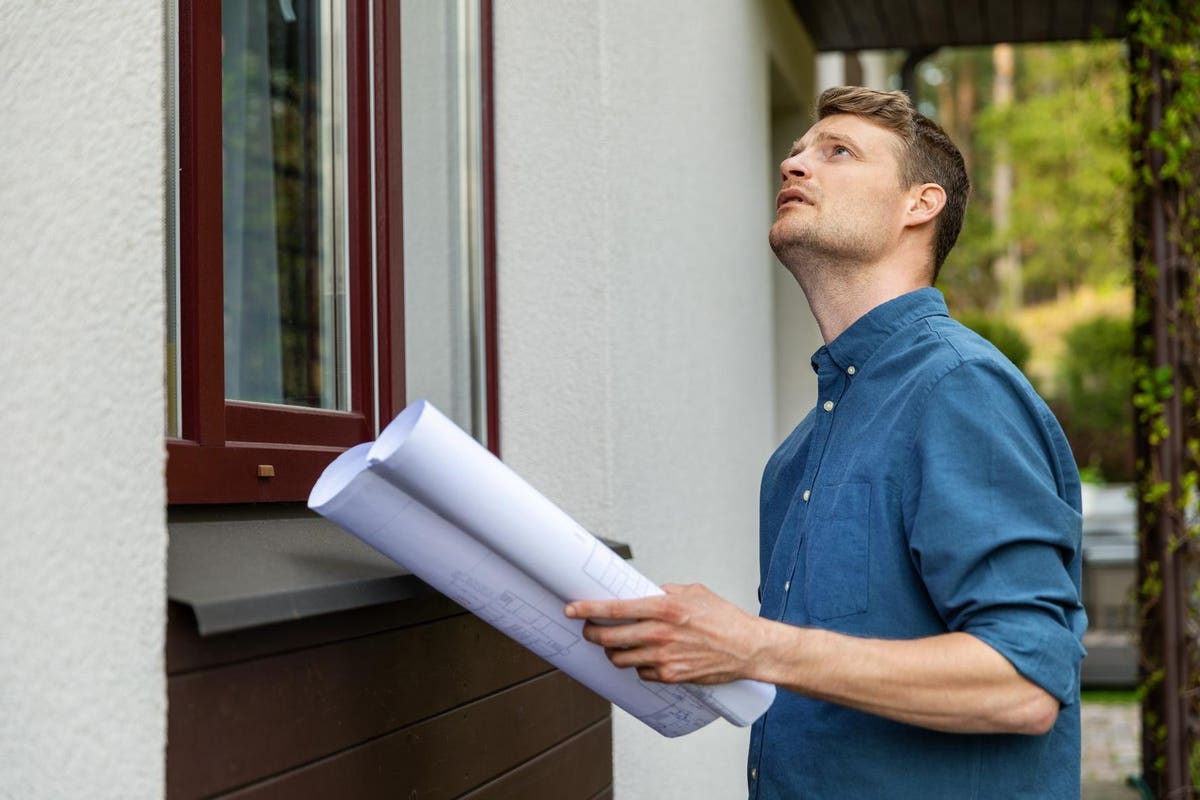 The Biden administration has established a task force to tackle the decades-old problem of home appraisals undervaluing properties in Black communities. The property appraisal and valuation equity action plan (PAVE) is aimed squarely at dismantling racial bias in the home lending and appraisal process and promoting generational wealth creation through homeownership.

When enacted, PAVE represents the most wide-ranging set of reforms ever put forward to advance equity in the home appraisal process. The PAVE task force, co-chaired by HUD Secretary Marcia Fudge and White House domestic policy advisor Susan Rice, is the first-of-its-kind interagency initiative to address racial bias in home appraisals and includes senior leaders from 13 Cabinet and independent agencies and components of the Executive Office of the President.

The coronavirus pandemic has drawn widespread attention to existing inequalities in American society, including the racial wealth gap in real estate. An appraisal plays a crucial role in buying, selling or refinancing a home, determining for the seller, buyer and lender how much a home is worth. And in an world where homeownership remains strongly linked to generational wealth building, an unbiased appraisal matters.

President Biden first announced the creation of the task force on the June 1, 2021 centennial of the Tulsa Race Massacre, where he charged federal agencies with evaluating the causes, extent, and consequences of appraisal bias and establishing a transformative set of actions to root out inequity.

Homeownership remains the biggest driver of the wealth gap, with wide racial and ethnic disparities in homeownership rates and the financial return associated with owning a home. Today, the average Black and Hispanic or Latino households earn about half as much as the average white household and own only about 15 to 20 percent as much net wealth, according to the Federal Reserve. This wealth gap has widened notably over the past few decades.

The PAVE task force engaged more than 150 stakeholder groups including appraisers, appraisal management companies, lenders, civil rights and advocacy groups, academic institutions, philanthropy organizations and individuals who have experienced instances of appraisal bias to listen and learn diverse perspectives on what is working and how the federal government can work to embed equity in the home valuation process.

The plan outlines actions that will substantially reduce racial bias in home appraisals, including steps federal agencies will take using their existing authorities to enhance oversight and accountability of the appraisal industry and empower homeowners and home buyers to take action when they receive a valuation that is lower than expected.

“For generations, millions of Black and brown Americans have had their homes valued for less than their white counterparts simply because of the color of their skin or the racial makeup of the neighborhood,” said Fudge. “Black and brown homeowners in communities just like mine have not felt that they have had a voice or that the federal government was doing enough to redress the issue of racial bias in the appraisal process.”

She added that with the PAVE task force, the Biden-Harris administration is taking a “whole-of-government approach” to fixing this problem.

“We are proud of the work of this task force and we are looking forward to continuing to work within the administration and with partners to do all we can to root out discrimination in the appraisal and homebuying process,” said Fudge.

Domestic policy advisor Susan Rice said that since Biden’s first day in office, he has made advancing equity and racial justice a top priority across the entire federal government.

“This PAVE task force took that responsibility seriously,” said Rice. “We have a long way to go, but the steps laid out in this action plan will help our country reduce bias in home valuations, narrow the racial wealth gap, and deliver a stronger and more equitable future for all Americans.”

Jacob Channel, senior economic analyst at online loan marketplace LendingTree, said the PAVE action plan contains within it numerous steps that could help to address the problem of unfair appraisals.

“From strengthening current practices to avoid discrimination, to making an effort to diversify the appraiser workforce, many aspects of this plan could go a long way in alleviating this issue,” said Channel. “At the end of the day, the more data we have about who this issue impacts and how it impacts them, the more knowledgeable that both appraisers and consumers are, and the more empowered people are to take action against discrimination, the easier it will be to solve this problem.”

He noted that while the action plan is a good step forward in addressing this issue, much more work needs to be done.

“Not only do we have to actually create systems wherein people are educated in ways to avoid and be held accountable for unfairly appraising a property based on race and ethnicity, we also need to be sure that we address this problem as it relates to other marginalized groups within society,” explained Channel. “For example, a LendingTree survey conducted in February also highlights that 31% of LGBTQ+ homeowners felt that their homes were unfairly appraised. This figure highlights just how important it is that we consider all the different groups who may be harmed by unfair appraisals.”