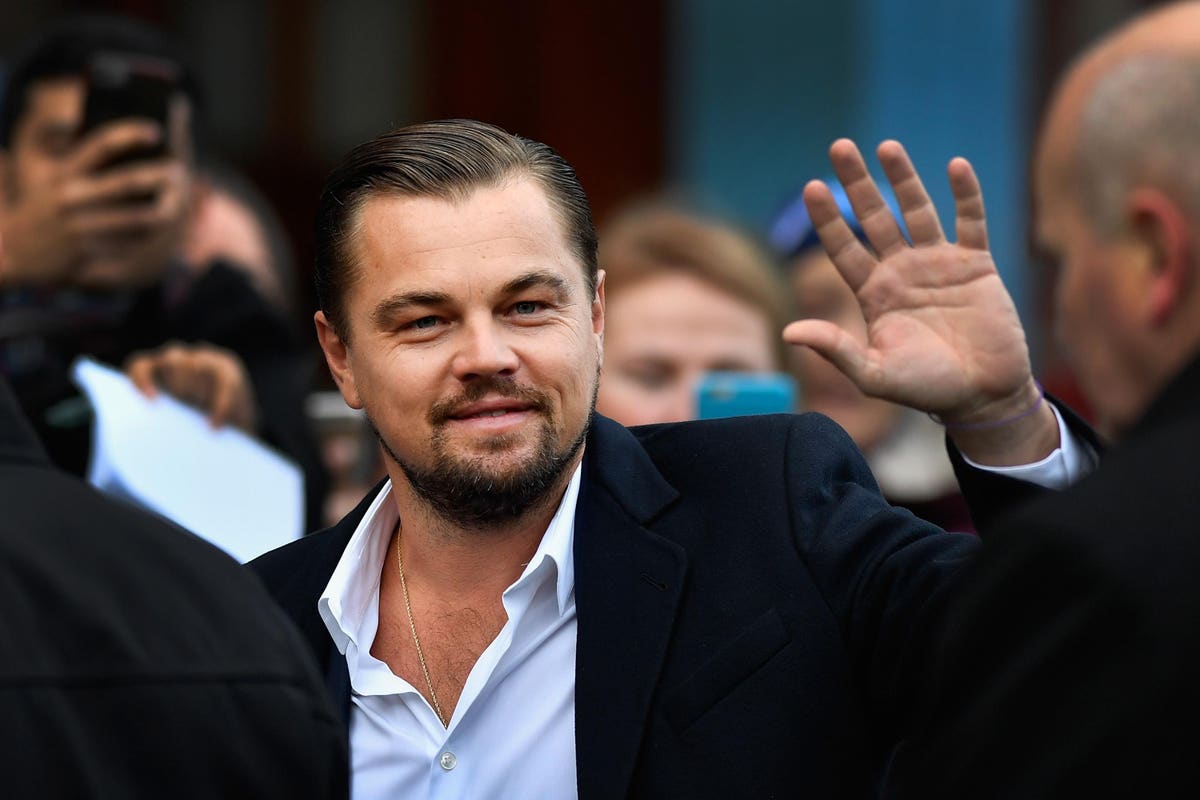 A-list actor Leonardo DiCaprio has found a buyer for a property in the Los Feliz Oaks neighborhood of Los Angeles, records show.

The 1926 Tudor-style home, which hit the market last year for $5.75 million, recently sold to famed musician Miguel for $4.9 million.

The purchase continues the property’s long line of celebrity homeowners. Prior to DiCaprio’s ownership, the nearly 100-year old home belonged to singer-DJ Moby, who sold it for $4.19 million in 2018 to a family trust tied to the Oscar-winning actor. During that time, the Los Feliz residence was restored and updated while still retaining much of the original architectural character.

Much of the home’s airy character comes from the combination of long banks of bay windows, an array of ornamental wall sconces and a light color palette that extends to the white cabinetry and marble of the eat-in kitchen.

Other desirable details include built-ins, ornate molding and understated paneling throughout.

The sale comes on the heels of another of DiCaprio’s high-profile closings. In November, the star of The Revenant and Don’t Look Up sold his Malibu bungalow for $10.3 million after just two months on the market.

Hilton & Hyland is an exclusive member of Forbes Global Properties, a consumer marketplace and membership network of elite brokerages selling the world’s most luxurious homes.