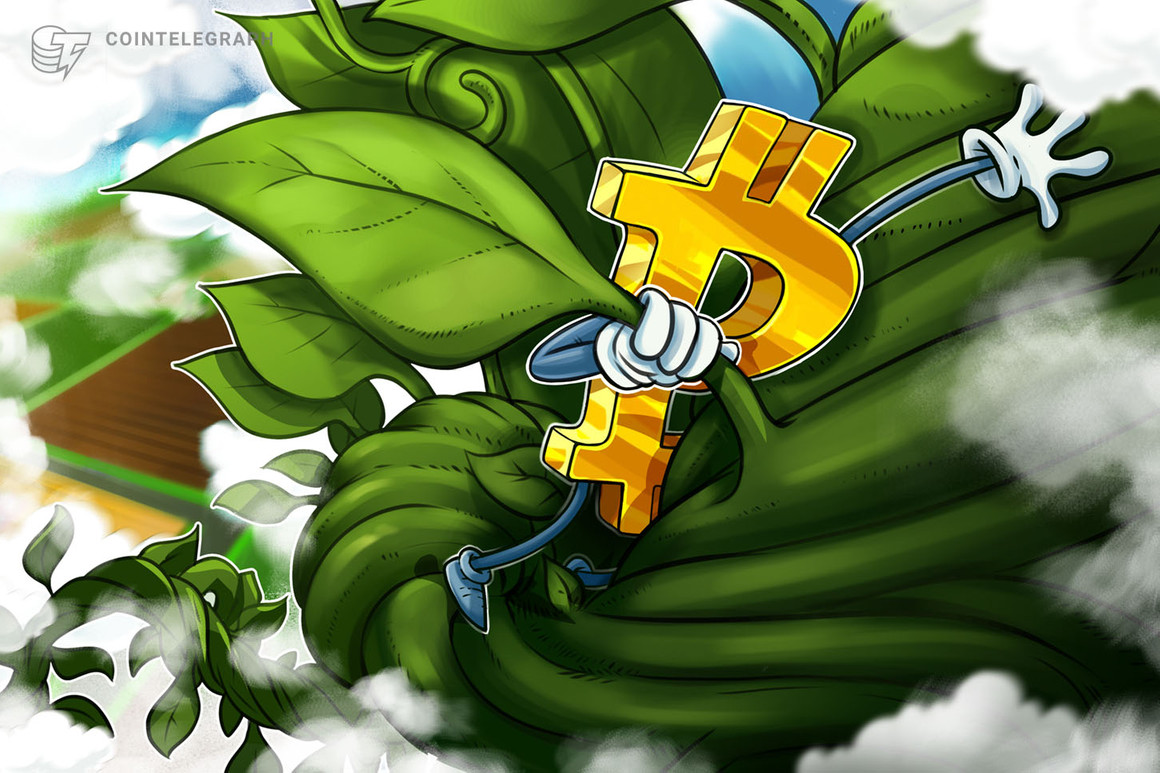 As Bitcoin (BTC) finally broke out of the $46,000 resistance on March 27, traders were quick to conclude that the bearish trend was gone for good. Even as the price hit its highest level in 84 days, derivatives metrics and Asia’s Tether premium still show a lack of bullish sentiment.

While analysts will struggle to find a rationale for the modest 5.8% 24-hour gain that pushed Bitcoin above $48,500, we still have to account for the daily 3.8% average volatility.

Bitcoin’s rally caused the broader crypto market capitalization to hike 15.3% over the past week, reaching $2.2 trillion. Curiously, Bitcoin gained 15.7% and Ether (ETH) 15.8%, pretty much in line with the altcoin’s average.

Still, they were no match for the altcoin rally that followed. Below are the top gainers and losers among the 80 largest cryptocurrencies by market capitalization.

Zilliqa (ZIL) announced a partnership with payments infrastructure provider Ramp, and is expected to release its metaverse project called Metapolis which will be built on unreal gaming engine, the same 3D technology behind Fortnite and PlayerUnkown’s Battlegrounds, or PUBG.

Loopring (LRC) price surged by 51% after GameStop’s upcoming NFT marketplace integrated the Loopring network on March 23 and Axie Infinity (AXS) rallied 41% as the team outlined plans to progressively give control over the project’s treasury and governance control.

Axie is also expected to launch the Origin game over the next couple of weeks, which includes a reimagined storyline and the addition of active cards for eye and ear body parts.

The OKX Tether (USDT) premium is a good gauge of China-based retail trader demand for crypto. It measures the difference between China-based USDT peer-to-peer trades and the official U.S. dollar currency.

Excessive buying demand tends to pressure the indicator above fair value, which is 100%. On the other hand, Tether‘s market offer is flooded during bearish markets, causing a 4% or higher discount.

Currently, the Tether premium stands at 99.9%, which is neutral. Thus, data shows retail demand is not picking up despite the price improvement, which is odd considering that the total cryptocurrency capitalization jumped 15.3%.

Notice how the accumulated seven-day funding rate is uneventful in most cases. This data indicates a balanced leverage demand between longs (buyers) and sellers (shorts).

For example, Solana’s (SOL) positive 0.20% weekly rate equals 0.8% per month, which is not a burden for traders building futures positions. Typically, when there‘s an imbalance caused by excessive optimism, that rate can easily surpass 5% per month.

Some might say that the Bitcoin price hike above $47,000 was the nail in the coffin for the bears because the cryptocurrency displayed strength during global macroeconomic uncertainty.

At the moment, there are no signs of bullishness from Asian retail traders, as measured by the CNY Tether premium and there is no indication of pressure from leverage longs (buyers) on futures markets. Therefore, the overall crypto market sentiment is neutral.

The views and opinions expressed here are solely those of the author and do not necessarily reflect the views of Cointelegraph. Every investment and trading move involves risk. You should conduct your own research when making a decision.

Sky-High Listing Prices Are Finally Starting To Come Back Down To Earth
These 5 metros have the most million-dollar homes: If you’re selling, here’s what to know about the tax consequences
Muni yields fall further as recession fears grow
The crypto industry needs a crypto capital market structure
Ryanair chief warns fares will rise for 5 years because flying is ‘too cheap’