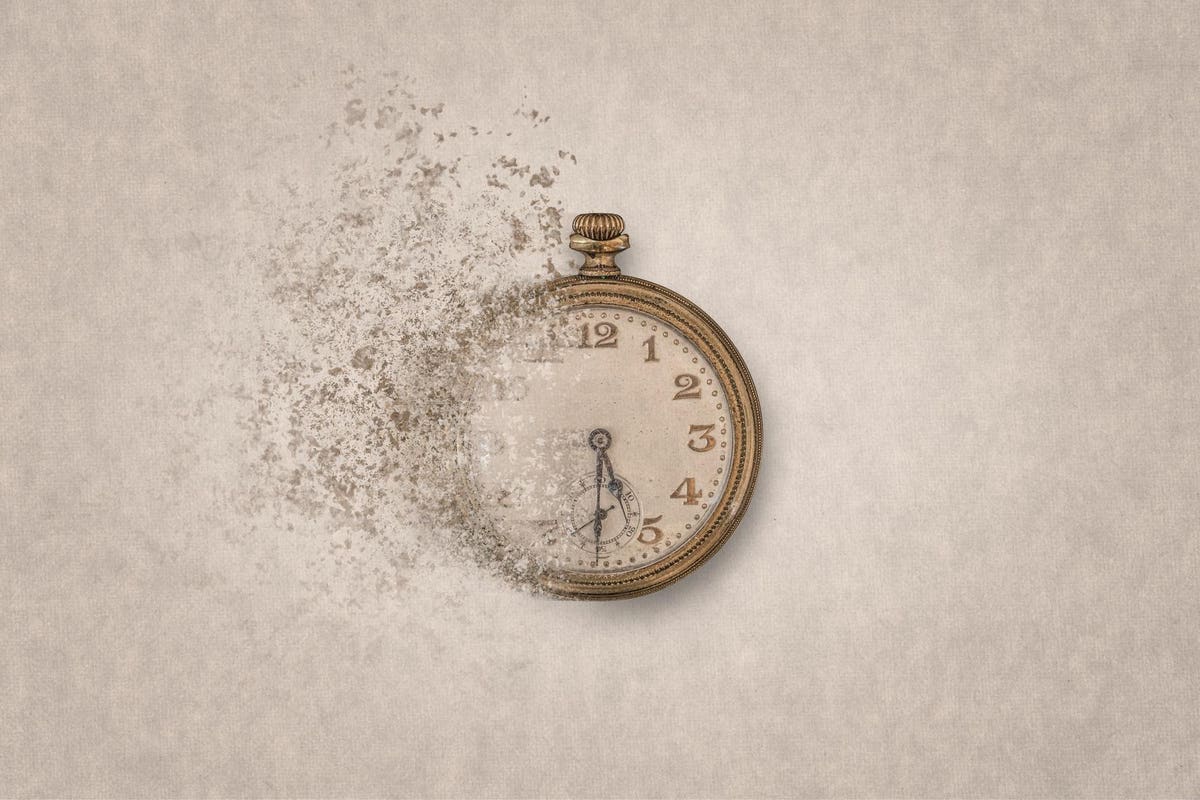 For 100 years, the grand brick and limestone apartment buildings of Park Avenue, Fifth Avenue, and Central Park West telegraphed an aura of New York City power and prestige. Their beautiful marble and terrazzo lobbies whispered of privilege. Being acknowledged as worthy by the co-op boards who held sway over these properties and creating a home amongst their residents was a sign of aspirational arrival. Over the years, as the prices for these high-ceilinged, gracefully proportioned apartments rose and rose, the number of New Yorkers who could afford them shrank. Especially since these buildings tend to limit financing to a maximum of 50% of the purchase price AND have stringent expectations about post-closing liquid assets. Little by little, over the past decade, the desirability of these grand prewar residences seems to be in decline. What changed?

A confluence of factors has begun to dissipate the perceived glamour of these stately New York homes. At the top of the list are three related but distinct issues: the rise of condominiums, the blindness of co-op Boards of Directors, the way, and by whom, today’s fortunes are made.

Gradually, over the past 30 years, the quality and benefits of condominium ownership have made themselves apparent to affluent New Yorkers. Architects such as Robert A.M. Stern and Costas Kondylis led a revolution in condominium design, taking as their model the very prewar spaces they aimed to supplant. In 1990s buildings, such as The Chatham at 65th and Third and 1049 Fifth Ave on 86th St, these “starchitects” built apartments with nine and ten-foot ceilings, large rooms, and modern amenities. The trend continued and accelerated into the 21st century, as the condominium apartments became grander and grander and the amenities available in the buildings more and more luxurious.

Concurrently with this upgrade in condo quality and aesthetics, a series of crises were brewing for luxury co-ops. First, their aging infrastructures, often inadequately tended for years, began to break down after facing the extremes of weather and use for a century. The glaze on the brick became less water-repellent, especially around windows and mortared lintels on the north corners, allowing seepage and creating water problems. The risers carrying water up to the top of the buildings became more and more occluded by mineral build-up, to the point where many have only 10% to 15% of their original area clear to permit water flow. And the apartments, all but those which had been completely upgraded within the preceding three or four years, looked increasingly shabby and in need of renovation when compared to the spanking newness of the condo inventory.

As these physical problems have arisen in the co-ops, pushing up their maintenance costs, the co-op Boards have stubbornly refused to adjust to the times. They severely restrict financing. They put anyone who wants to renovate (which, as I noted above, is almost everyone) through an arduous review and approval process which tends to take months and cost tens of thousands of dollars. Furthermore, they persist in judging applicants on personal criteria (how their money is invested, where the kids go to school, what they do, whether they have ever been involved in litigation no matter how benign) which should NEVER enter the review process. As a result, the value of co-ops, especially the larger ones, has been in decline relative to condominiums for at least 15 years. And as the new 3,000 to 4,000-square-foot multi-bedroom units in the new condos fly off the shelves, their counterparts in the co-ops world spend six, nine, or twelve months on the market waiting for the person whose desire for pre-war is so great that they are willing to run both the Board review and renovation gauntlets.

The co-ops could fight back to hold onto their value. They could liberalize their financing policies, and make the Board review process both more transparent and less time-consuming and onerous. They could look with appreciation rather than mistrust at renovations that respect the basic character of the building while upgrading its infrastructure. They could end the practice of price-related Board rejections which, far from helping to keep the value of their apartments elevated, simply leaves a bad taste in everyone’s mouth and makes agents queasy about showing in the building going forward. Any one of these acknowledgments of a changing world, one in which tech now vies with finance in New York wealth creation, in which the buyers are wearing jeans, not suits, and want to leverage their money in the markets rather than tying it up in a home, would help the co-ops remain relevant. Without making concessions to these changing tastes and demographics, the market value of co-ops will continue to suffer. Wealthy buyers have many alternatives in the New York of 2022. Views, light, and space are available in a variety of locations and in a variety of guises. The Olshan Luxury Market Report, which tracks Manhattan sales for over $4 million, has had ONE week during the past year in which the highest-priced sale was that of a co-op. On average, there are two or maybe three co-ops amongst the top ten sales each week. The message is clear. But are the Boards listening?