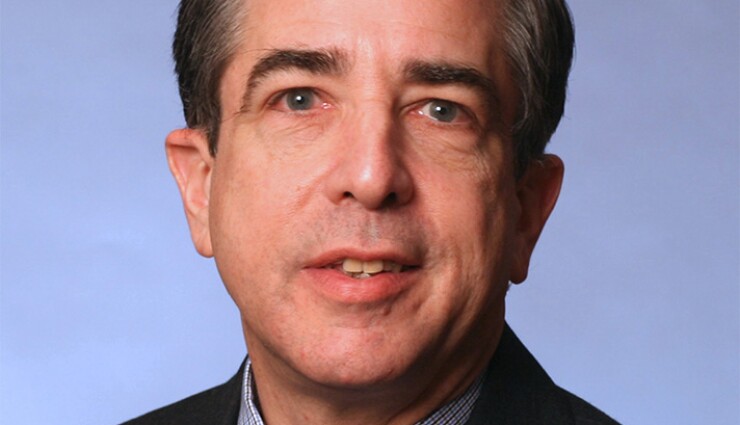 Challenges to the Puerto Rico Plan of Adjustment heard by the Court of Appeals for the First Circuit Thursday will not impact the terms for bondholders, but may affect the government’s ability to pay debt service.

Puerto Rico credit unions argued Puerto Rico’s central government engaged in fraud by pressuring them to buy nearly $1 billion of notes and bonds from various Puerto Rico government entities, many of which suffered deep cuts in the plan and in earlier Puerto Rico restructurings for the Government Development Bank and the Puerto Rico Sales Tax Finance Corp. (COFINA).

At the same hearing the Puerto Rico Oversight Board appealed the approved Plan of Adjustment’s treatment of up to $400 million of eminent domain claims, expected to be paid in full or, in some cases, at high rates, but the board would like them to be paid at the same rate being paid to unsecured non-bond claims: 20.4%.

One of the judges on the panel suggested the taking claims arguments be set aside since there is a question as to whether the credit unions have a claim and whether it can be discharged in bankruptcy.

A lower court’s adversary proceeding will resolve the issue of whether they have a takings claim, the judge said, while the court’s decision on the board’s appeal of the takings claim treatment of the eminent domain issue will resolve whether the claim can be discharged in bankruptcy.

The credit unions’ attorney, Guillermo Ramos-Luina, said he was OK with pausing his appeal on this basis.

The credit unions have a problem pushing their arguments based on Puerto Rico’s government having engaged in fraud, the judge said, because Congress deleted language on fraud when they crafted the Puerto Rico Oversight, Management and Economic Stability Act.

Ramos-Luina disagreed, saying, two “bedrock bankruptcy principles” were that bankruptcy discharge was a privilege and that it was only reserved for the “honest but unfortunate debtor.”

PROMESA adopted Section 105 of bankruptcy code, he said, which dictates the board issue any order, process, or judgment necessary or appropriate to carry the provisions of the title.

Board Attorney Martin Bienenstock agreed with the court’s action on the takings clause claims, saying, Congress could have included language about fraud in PROMESA, but chose not to. Section 105 allows carrying out provisions of the statutes, not overriding or expanding them, he said.

Later Ramos-Luina argued that applying the “essential principle” of bankruptcy code is not overriding or augmenting the code.

On the issue of the eminent domain claims, Bienenstock said, U.S. District Court Judge Laura Taylor Swain had ruled she was bound legally to pay these takings claims at full value, citing the Fifth Amendment of the Bill of Rights and court rulings.

A Circuit Court Judge asked Bienenstock if it made sense to remand the case to the lower court to decide the treatment of the claims using the bankruptcy code “based on constitutional avoidance.”

Bienenstock said this would be a bad idea for two reasons. First, making the claims non-dischargeable will cost the central government substantial amounts and should not be up to a judge’s discretion. Second, if the lower court made an error of law, it is an abuse of discretion, and this court should decide the constitutional issue regardless, he said.

The court also heard arguments from Suizas Dairy and five retired policemen against their treatment in the Plan of Adjustment, but these cases involved substantially smaller amounts of money.

On Tuesday the First Circuit issued a ruling against a challenge to the Plan of Adjustment made by Puerto Rico teachers’ groups.