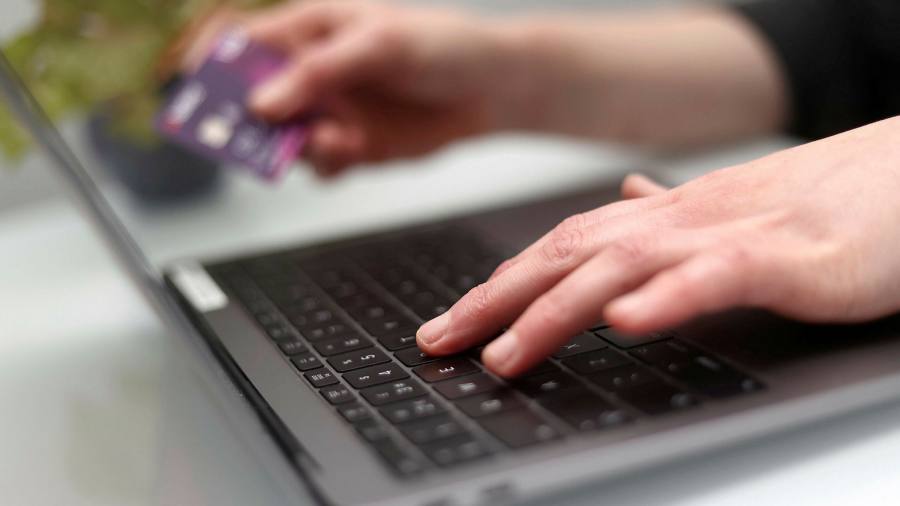 The UK government has announced plans to strengthen rules on buy now pay later services, improving protection for users of the short-term credit.

The announcement on Monday, a response to a consultation which closed in January, follows concerns being raised around the model and consumer protection as the cost of living crisis deepens.

The government proposals, which will apply to other forms of short-term debt, will require lenders to carry out checks on consumers to ensure that they can afford to take out loans, and to be approved by the Financial Conduct Authority.

The plans will also amend financial promotion rules to ensure adverts are not misleading and allow consumers to take complaints to the Financial Ombudsman Service.

Concerns over the BNPL model centre on whether users understand that they are taking on debt, and if providers are ensuring people are able to afford the products they purchase using the service.

“Buy now pay later can be a helpful way to manage your finances but we need to ensure that people can embrace new products and services with the appropriate protections in place,” said John Glen, economic secretary to the Treasury.

“By holding buy now pay later to the high standards we expect of other loans and forms of credit, we are protecting consumers and fostering the safe growth of this innovative market in the UK.”

BNPL services, which allow users to pay for their purchases in several smaller instalments, were beneficiaries of the ecommerce boom of the Covid pandemic. Researchers estimated that the UK BNPL market was worth £5.7bn in 2021, more than double the figure calculated by the Financial Conduct Authority for 2020.

The lack of regulation means that the approach taken by BNPL providers has varied. Some players have begun voluntarily providing information to UK credit agencies, with Klarna beginning to do so from June.

The government said it expected to publish a consultation on the draft legislation towards the end of the year and aimed to lay secondary legislation by the middle of 2023. Following this, the FCA would consult on rules for the sector.

The announcement is separate to Thursday’s commitment by the government to reform the Consumer Credit Act, which oversees personal loans including BNPL products.

Martin Lewis, founder of the MoneySavingExpert.com website, said he welcomed the consultation, but regretted that the legislation would not be in place “for the financially bleak winter coming”.

“Buy now pay later is often insidiously marketed as a simple payment option, or worse, a lifestyle choice. It’s not. It’s a debt, with all the dangers of debts,” he said.

“It perverts purchasing decision-making, leaving many in a continuous loop of ‘owe-owe-owe’. Firms make money from it because people transact more via BNPL than they would otherwise.”

The sector is currently facing a trifecta of threats from falling discretionary spending, the likelihood of higher customer defaults and rising interest rates as the economic outlook worsens. Banks and Big Tech players such as Apple are also increasingly moving into the crowded BNPL market.

Klarna, which was valued at $46bn last June making it Europe’s most valuable private fintech, is trying to raise fresh cash at less than half that, according to people briefed about the matter.

Shares in Affirm, a US BNPL operator and partner with Amazon and Walmart, are down 80 per cent this year.

A brush with default: Without budget, Trenton, N.J., in fiscal limbo
Where companies say they will cut budgets first in a softer economy
Munis outperform UST rout, but damage felt across the curve
Metaverse housing bubble bursting? Virtual land prices crash 85% amid waning interest
Bank of England raises rates sharply and warns of 13% inflation by end of year