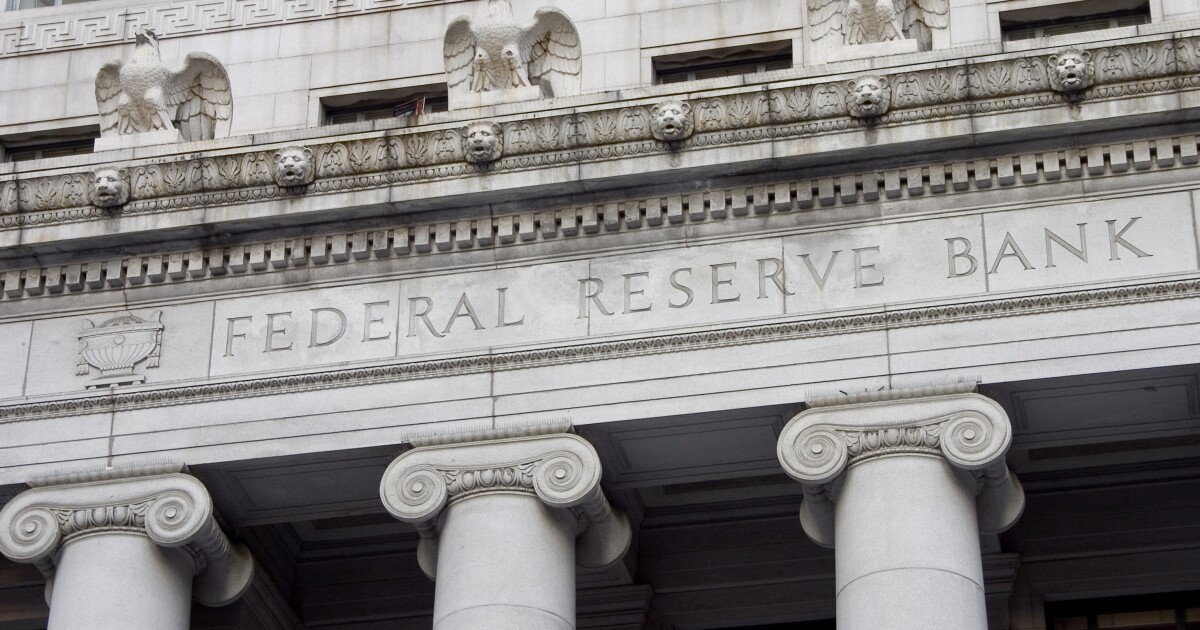 Karl K. Klessig, an investor who two years ago sought to acquire the former Golden Pacific Bancorp in Sacramento, California, was banned from the banking industry for providing a fraudulent loan document and forged signature in his application, the Federal Reserve Board said Friday.

“Klessig’s deceptive conduct in connection with his effort to acquire control of the bank exposed the institution to probable financial loss or could have prejudiced the interests of the bank’s depositors,” the Fed said in a press release.

Klessig agreed to the order without denying or admitting wrongdoing, the Fed said. Klessig did not respond to requests for comment. Nor did Golden Pacific, which was bought last year by Social Finance and is now a unit of the $9.2 billion-asset SoFi Bank in San Francisco.

Anyone seeking approval to acquire control of a bank regulated by the Fed must accurately disclose the source of funding for the acquisition, the central bank said in a news release.

Klessig “falsely represented that he had obtained a loan to finance his purchase of a controlling interest in Golden Pacific Bancorp,” the Fed said. He withdrew his application after the discovery of fraud, the Fed said.

Klessig is chairman of Synrgo Inc., a mortgage title company in Orange County, Calif., that is currently in receivership, according to the company’s website. Klessig is also listed on LinkedIn as the founder and CEO of TransactSafe, a Santa Fe, New Mexico, company that processes financial transactions.

Klessig was an investor in Golden Pacific and sought to acquire additional voting shares. He claimed that the acquisition would be financed through the proceeds of “a private municipal bond issuance,” the Fed said.

But in supporting documentation, he “provided a fraudulent loan agreement in which the signature of the representative of the public entity issuing the bonds and extending the loan was forged,” the Fed said.

[Inner Game] Anger vs Sadness for Trading Which Emotion is Better Ep 251
New Survey Finds Inflation, Housing Costs And Eviction Threats Hitting Minorities Hardest
‘One actionable thing’ that can save prospective homebuyers up to $104,000 over the life of their mortgage
Stocks making the biggest moves premarket: Expedia, Block, Lyft and more
As Ruble Cascaded Out Of Russia Via Crypto, Binance Capitalized